Elementary librarians: Just a reminder that you are required to teach at least one Common Sense Media Lesson for each grade levle 3-6. Here is the link the the Common Sense Media libguides created for you: http://libguides.ops.org/commonsensemedialibrary

Several people have mentioned the need for quality narrative nonfiction at the grade 4-5 reading level. Our Follett rep. brought to our attention the Momentum Narrative Nonfiction series from Child's World. See the video below for an overview.

We are getting questions about vendors contacting librarians during the school day. Vendors should not be contacting you directly during the instructional day. If you have made contact with a vendor and asked them to call you during your plan time or before or after school, that is fine.

If you receive an unsolicited vendor call or visit, please inform the vendor that you cannot take sales calls during instructional time and direct them to contact Laura at Library Services. 531-299-9615

Check out the NEW resources tab on the newsletter page.  This is a great place to find all of the resources mentioned in our newsletters as well as those offered through library services, the MTC, and other district departments.

We have had several requests for posters to be printed for libraries.  Unfortunately, we are no longer able to print posters, but you can do so through P & P with your library budget (supplies) or school budget coding.  Below you will find links to the posters made available to librarians a few years ago as well as Dewey shelf signs.  These are also located in the new Resources tab above and in the Library Printables poster in the Library Services SharePoint.  The posters in the links are printed on 11 x 17 paper. I have done so on the glossier paper, but you can do them with a more matte finish too.  Posters are very reasonably priced.

I am also including the Super 3+ and Big 6+ images in case you would like to have those printed as well.  You can also find these on libguides.ops.org/big6  on the main tab in the first box in the left column and in the Library Printables folder in the Library Services Sharepoint. 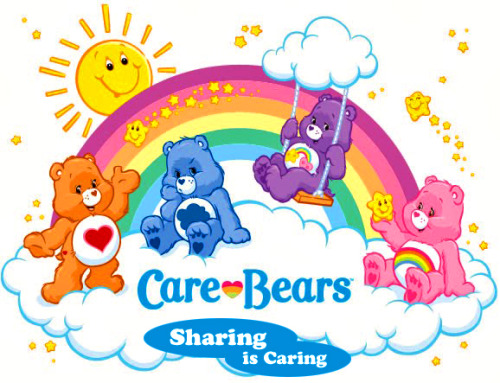 Please consider sharing some of the fabulous lesson plans, graphic organizers, presentations, etc. you have created or resources you have found with your fellow librarians! Send anything you think might be of interest or use to others to Courtney.  We are all better together.

p.s I would love to cite this image, but cannot do so. If anyone has a suggestion on where it originated, please let me know!

The Power of Yet 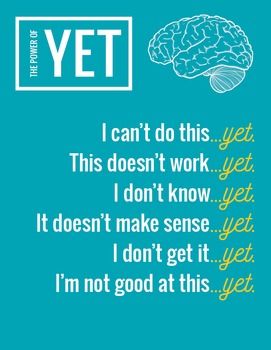 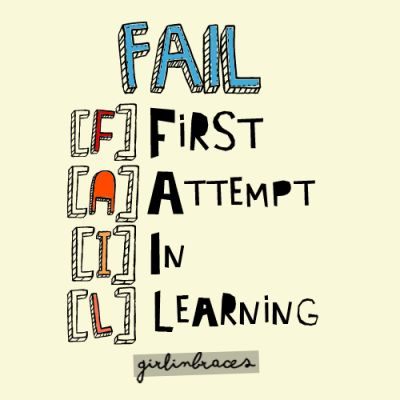 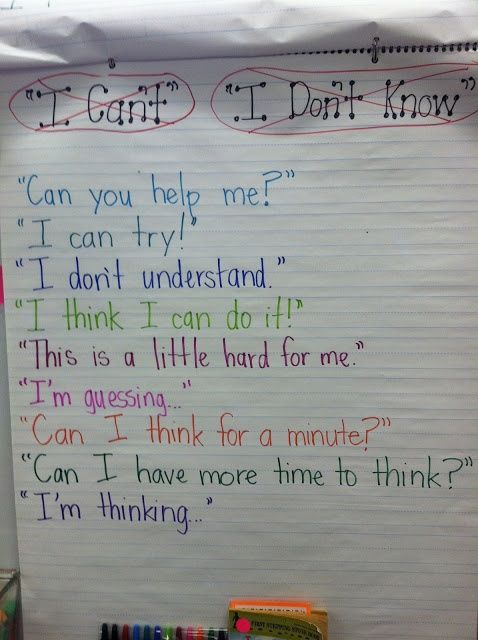 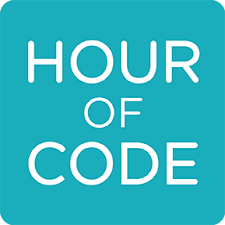 Over the last three years the Hour of Code has reached more than 100 million students in over 180 countries. Last year, you helped make this the largest learning event in history, with record participation from girls and underrepresented minorities.

This year, help us reach every student with the opportunity to learn.

Sign up your classroom today and get ready to do an Hour of Code with your class!

Teachers who join the movement early will also get a free kit with inspirational posters featuring young tech entrepreneurs for their classrooms!

Computers are changing every industry on the planet, and coding has become relevant to a wide range of high-paying jobs—even those outside the technology and engineering fields. For millions of students, the Hour of Code will be an inspiring introduction to this crucial 21st century skill.

What is the Hour of Code?

The Hour of Code started as a one-hour introduction to computer science, designed to demystify "code", to show that anybody can learn the basics, and to broaden participation in the field of computer science. It has since become a worldwide effort to celebrate computer science, starting with 1-hour coding activities but expanding to all sorts of community efforts. Check out the tutorials and activities. This grassroots campaign is supported by over 400 partners and 200,000 educators worldwide.

When is the Hour of Code?

How do I participate in the Hour of Code?

Start planning here by reviewing our how-to guide. You can organize an Hour of Code event at your school or in your community — like in an extracurricular club, non-profit or at work. Or, just try it yourself when Dec. 5 arrives. 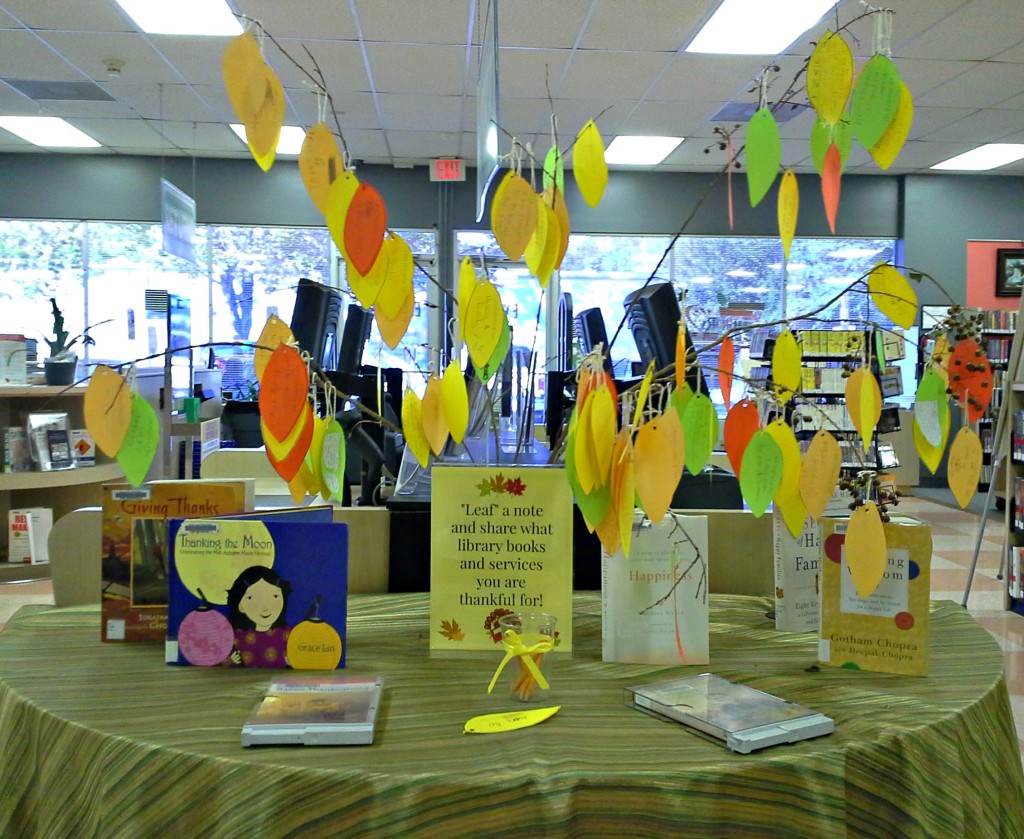 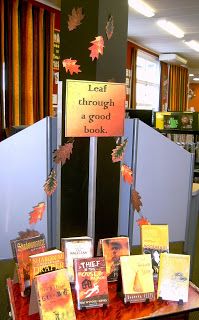 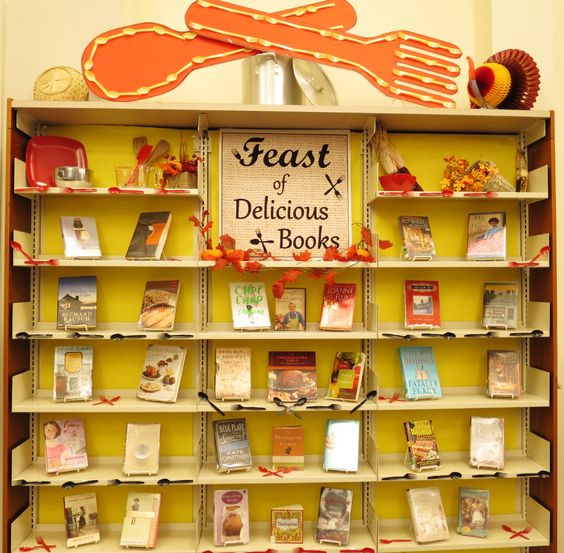 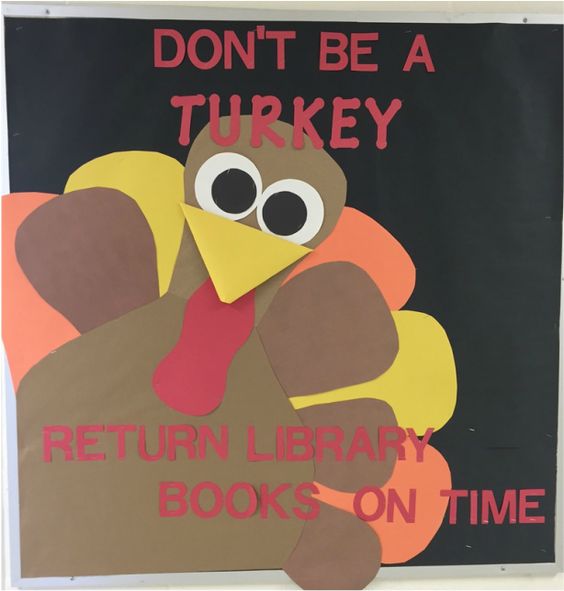 And for No Shave November 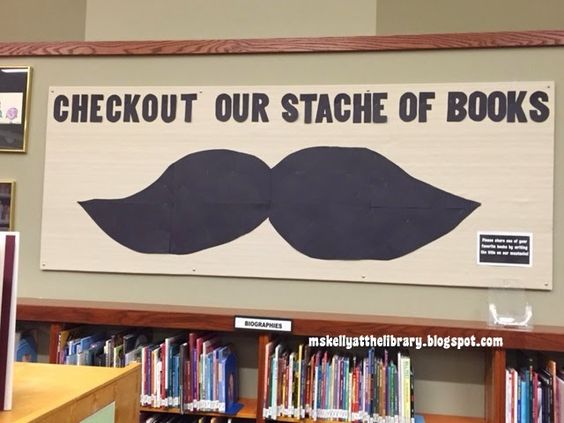 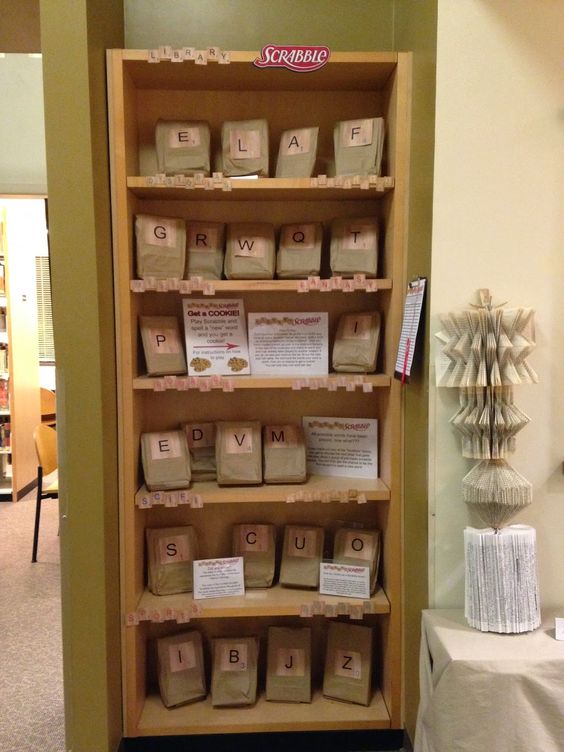 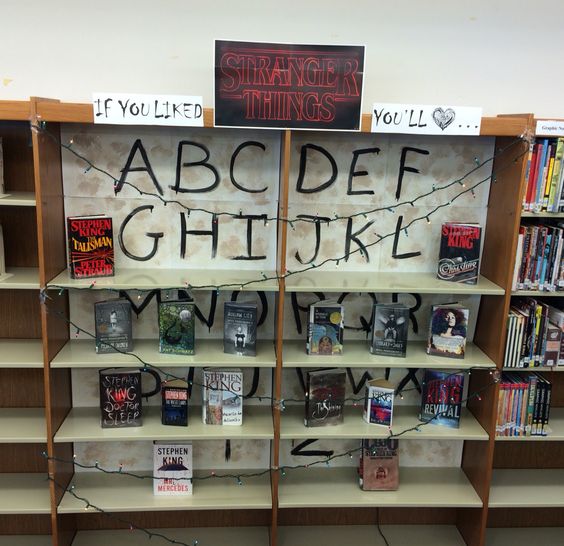 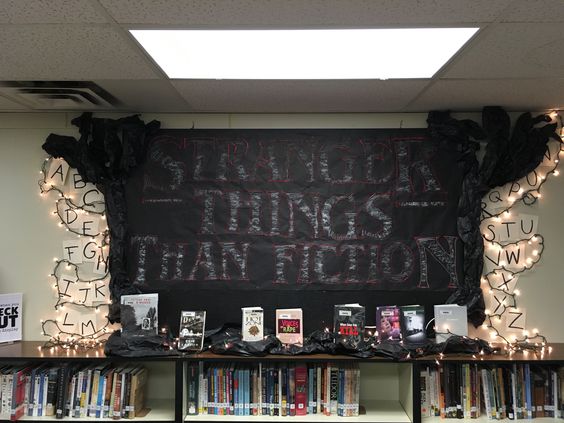