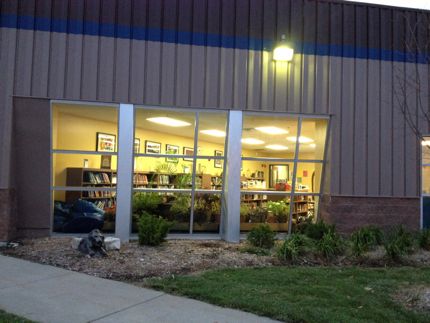 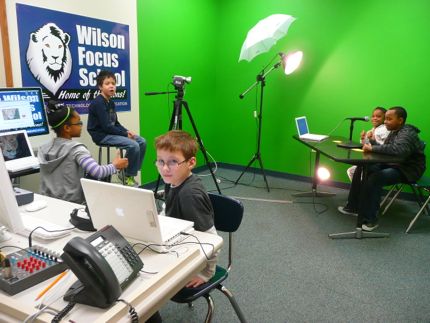 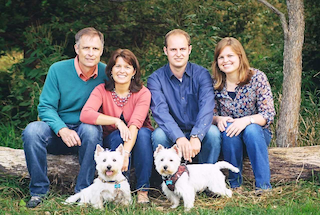 In 1991, she married Mike and three years later, they moved with their son to Niger, West Africa. Their daughter, Ariana, was born two years later.  In their 18 years in Niger, LaRae was involved in developing curriculum, creating libraries, tutoring children, and mentoring local teachers.  There she taught in French as well as Hausa, the trade language. They also spent one year living in Pasadena, CA while her husband was completing his doctorate and did another year in Vevey, Switzerland to strengthen their French language skills. She completed her Masters of Elementary Education in 2006.

In 2012, they moved to Omaha where later she took a third-grade position at Gomez Heritage. Their house was built in 1890, so they have spent many hours restoring and renovating: two passions of Mrs. Schmidt’s! She also loves gardening, animals of all kinds, cooking and the outdoors.  She began her librarian endorsement two years ago and feels blessed to join the Wilson team, following in Ms. Jizba’s footsteps. 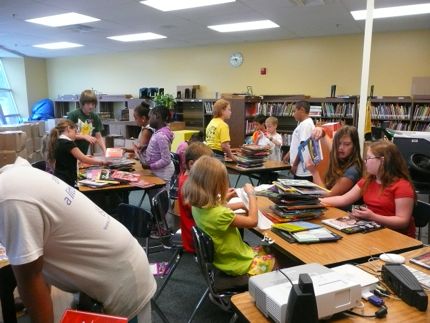 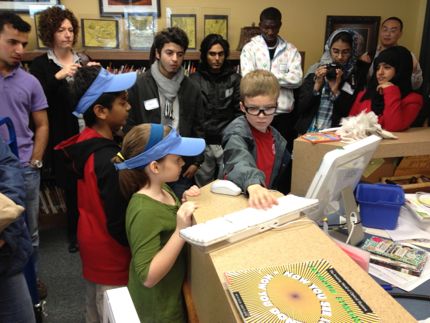 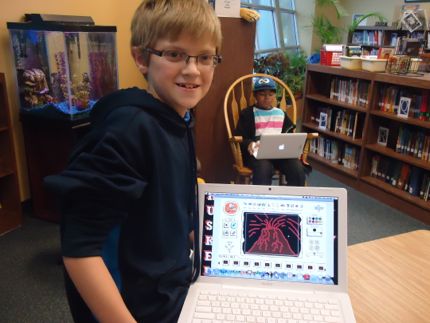