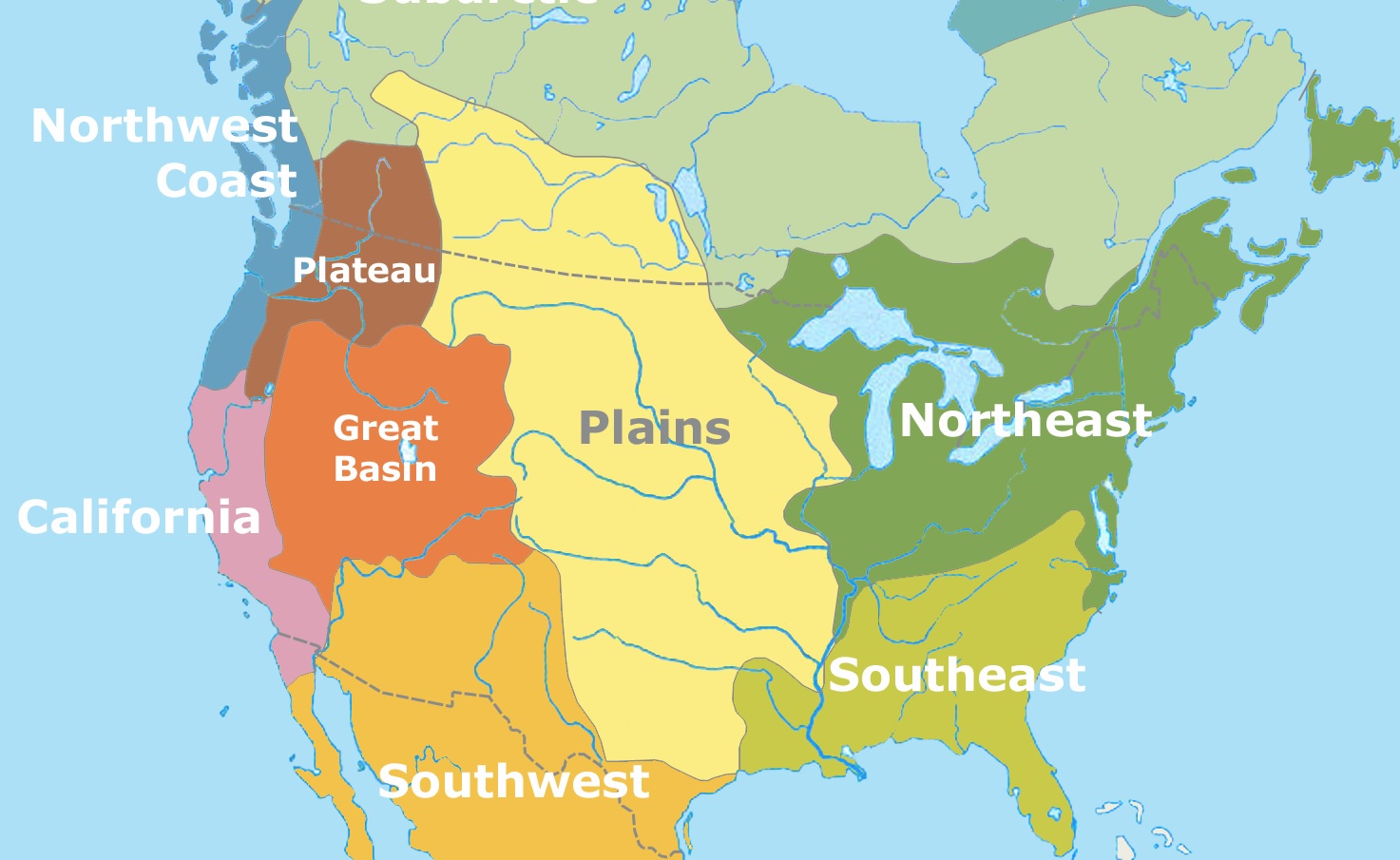 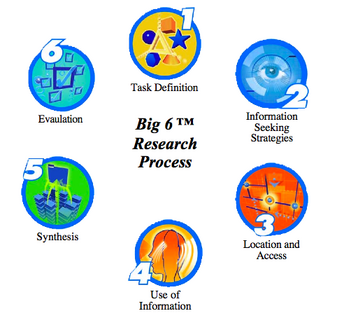 Makahs of the Northwest Coast

Shoshones of the Southwest

Nez Perce of the Plateau

Taos Pueblo of the Southwest

Iowas of the Great Plains

Senecas of the Eastern Woodlands

Creek of the Southeast

Oglala Sioux of the Great Plains

Dakota of the Great Plains

Omaha Tribe of the Great Plains 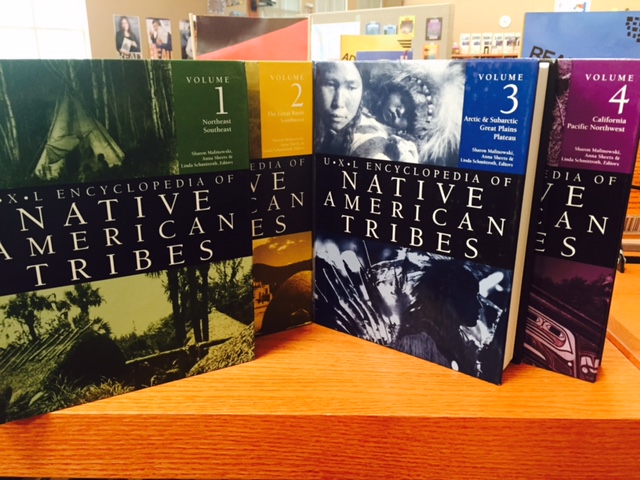