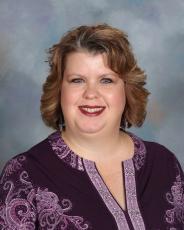 Fines can still be paid with money or giving a book in place of the lost book. Taking pressure of paying for it while replenishing library shelves. Students have been very responsible in giving a book as “payment”. Also, books have been waived for those who couldn't bring a book.

Library games are played during checkout where the students can play after they have checked out. When they have won the game they get a "coupon" to check out 2 extra books (have been doing this for several years). This is very popular. 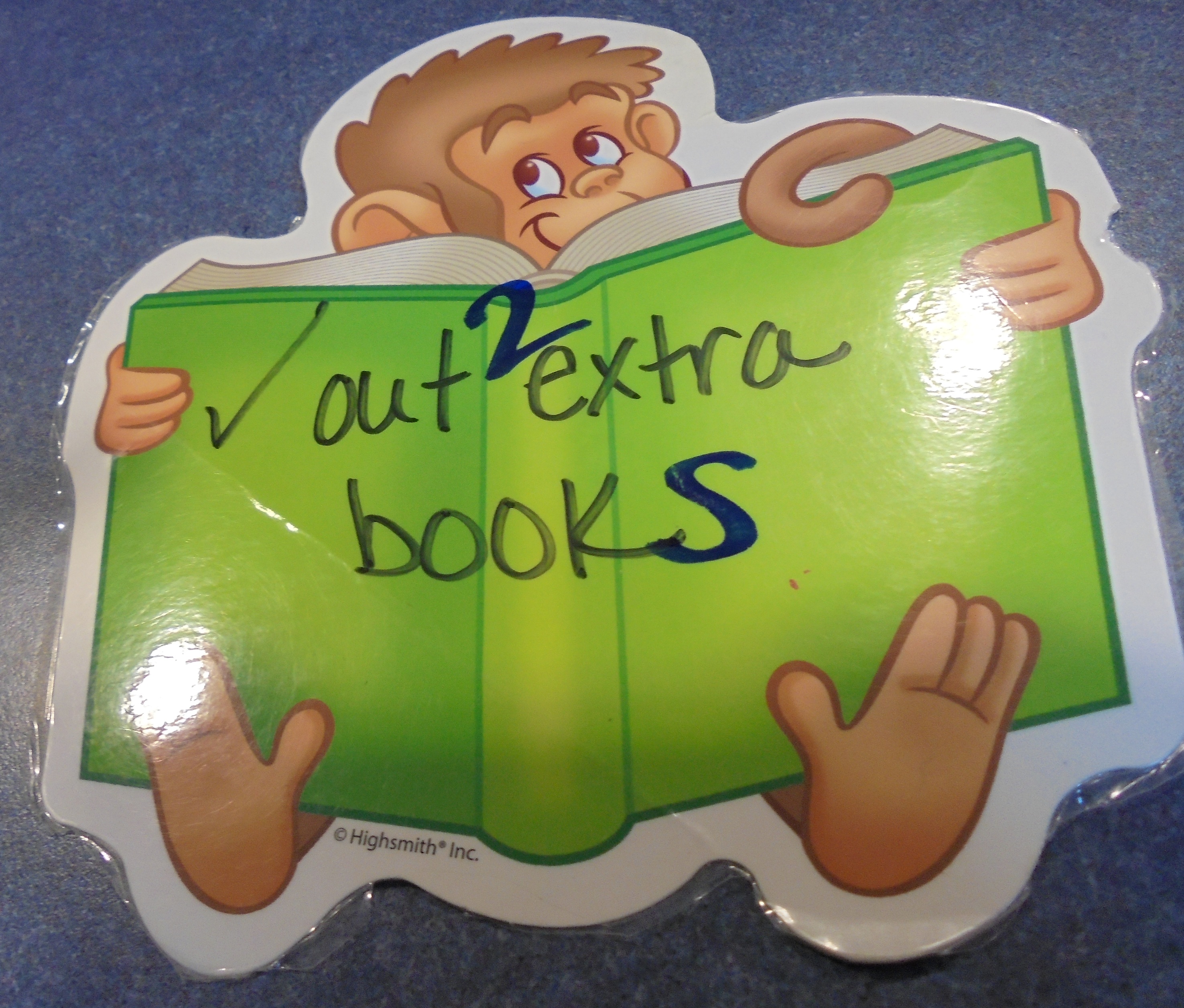 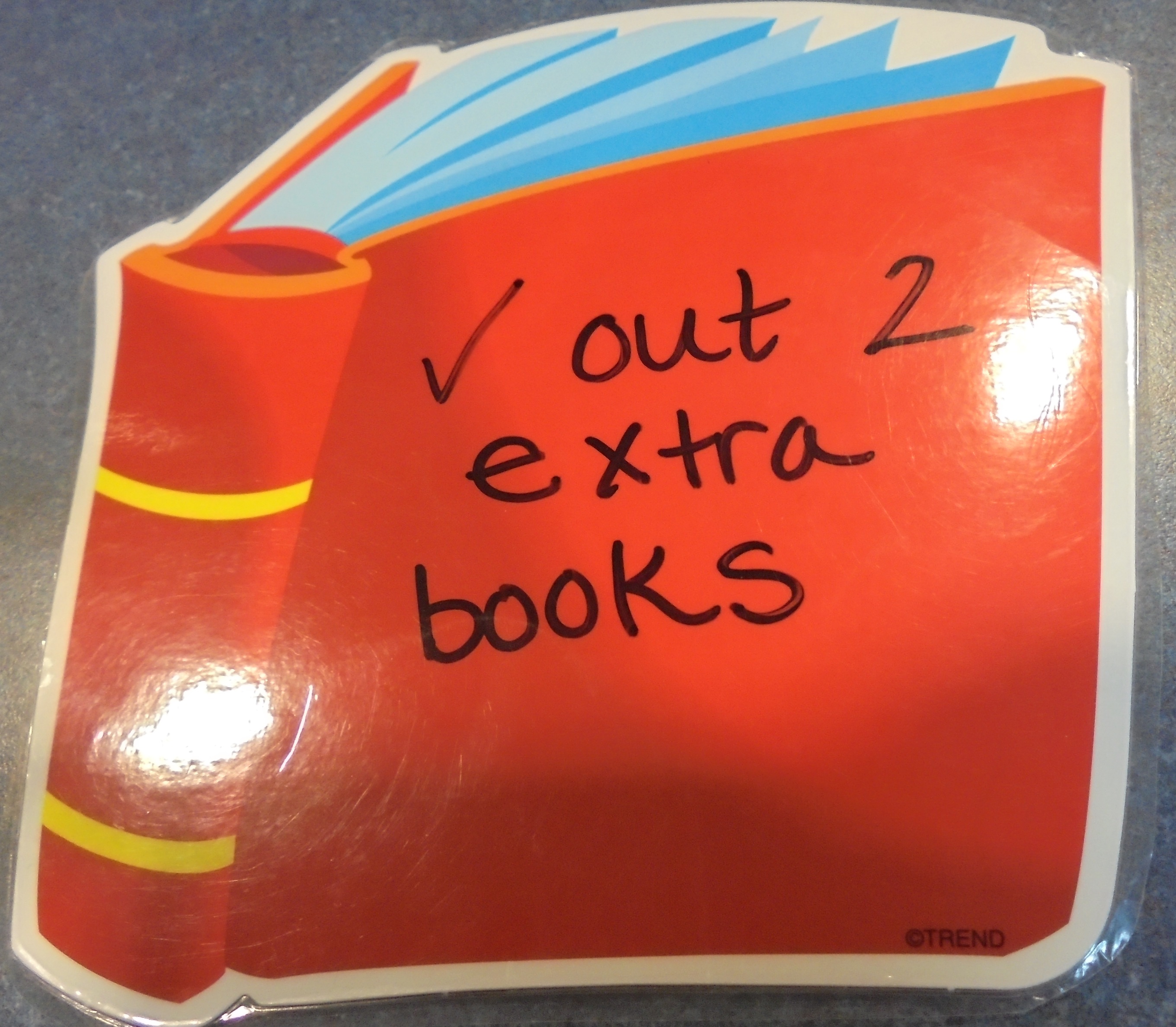 Continuing goal of having kindergarteners be responsible in bringing books back so others can use.   At the beginning of the year and throughout the year we discussed the importance of library books and how to tell the difference between a book they own and a library book. Using the Elmo librarian showed the the barcode on the back of the book that says Jefferson Elementary School. This seemed to have helped.

Update: Again, out of the 90 kindergarteners all but two have brought their books back!

Ordered from Follett company concentrated on replacing lost/damaged books. Ordered from a different book company called Mackin for replacement books and new books. Will be continuing with orders from Mackin.

Dean Jacobs came in February and talked about his adventures in the South American rainforest. Ordered several books of his to be placed in classroom libraries. 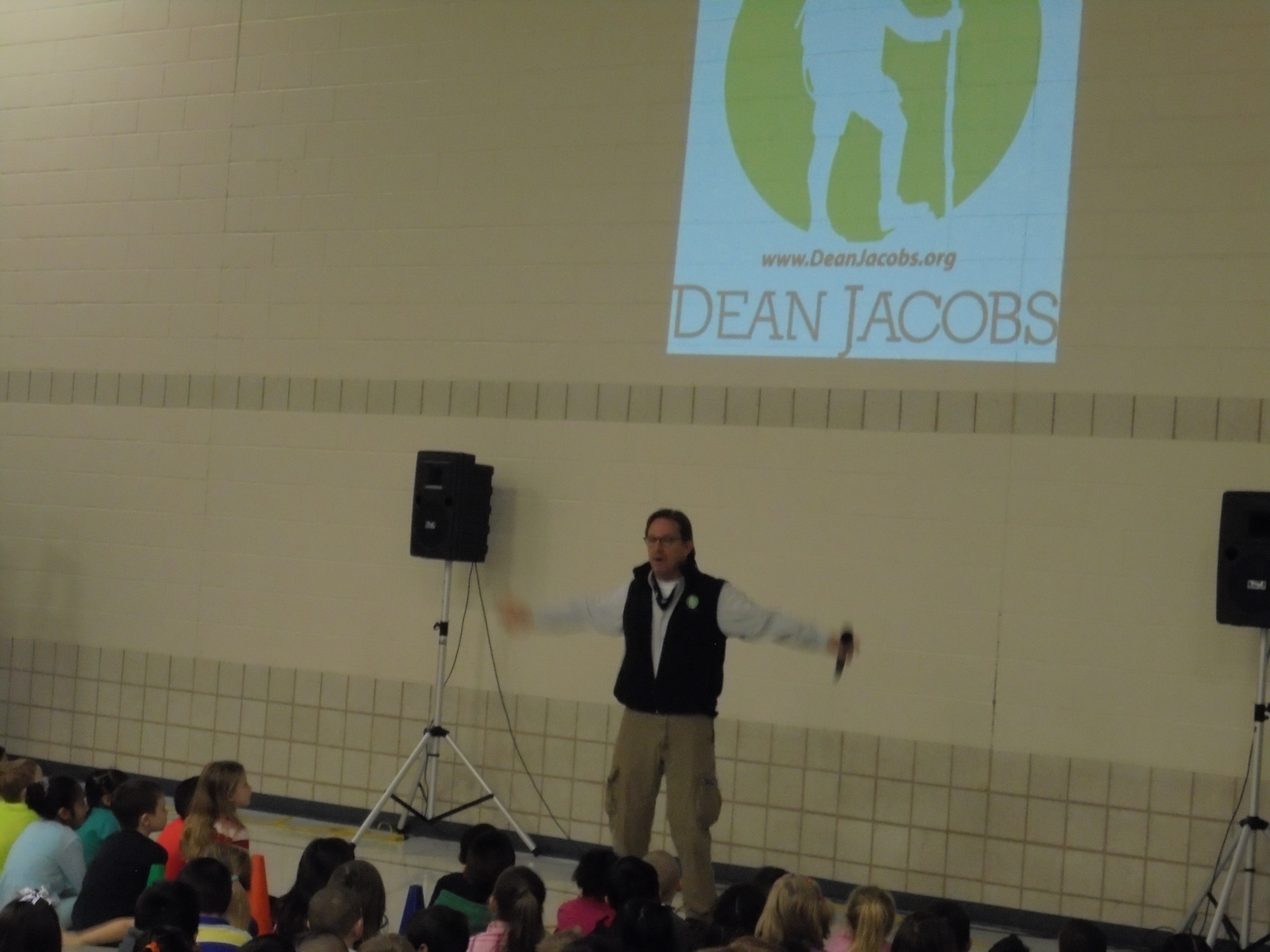 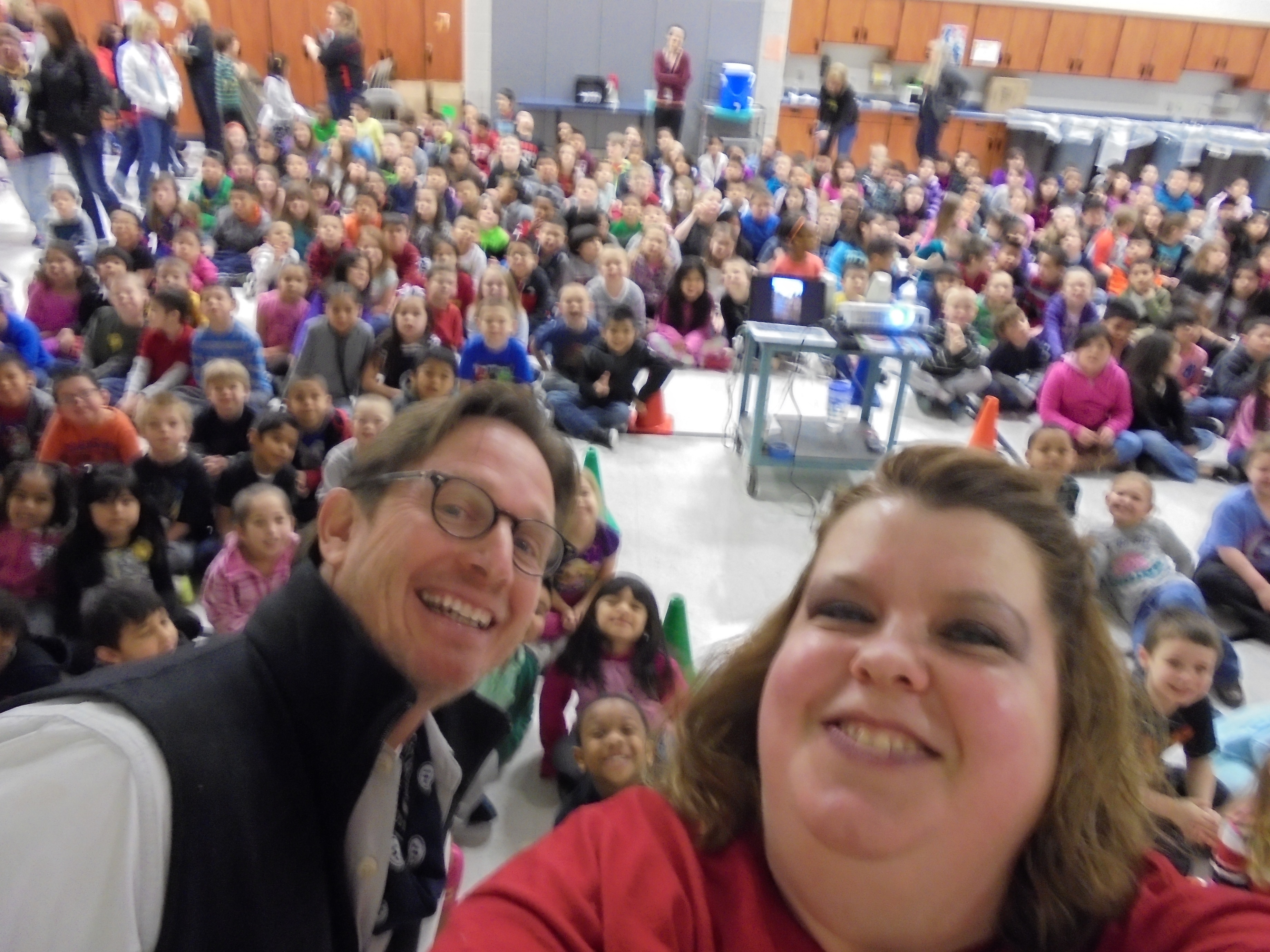 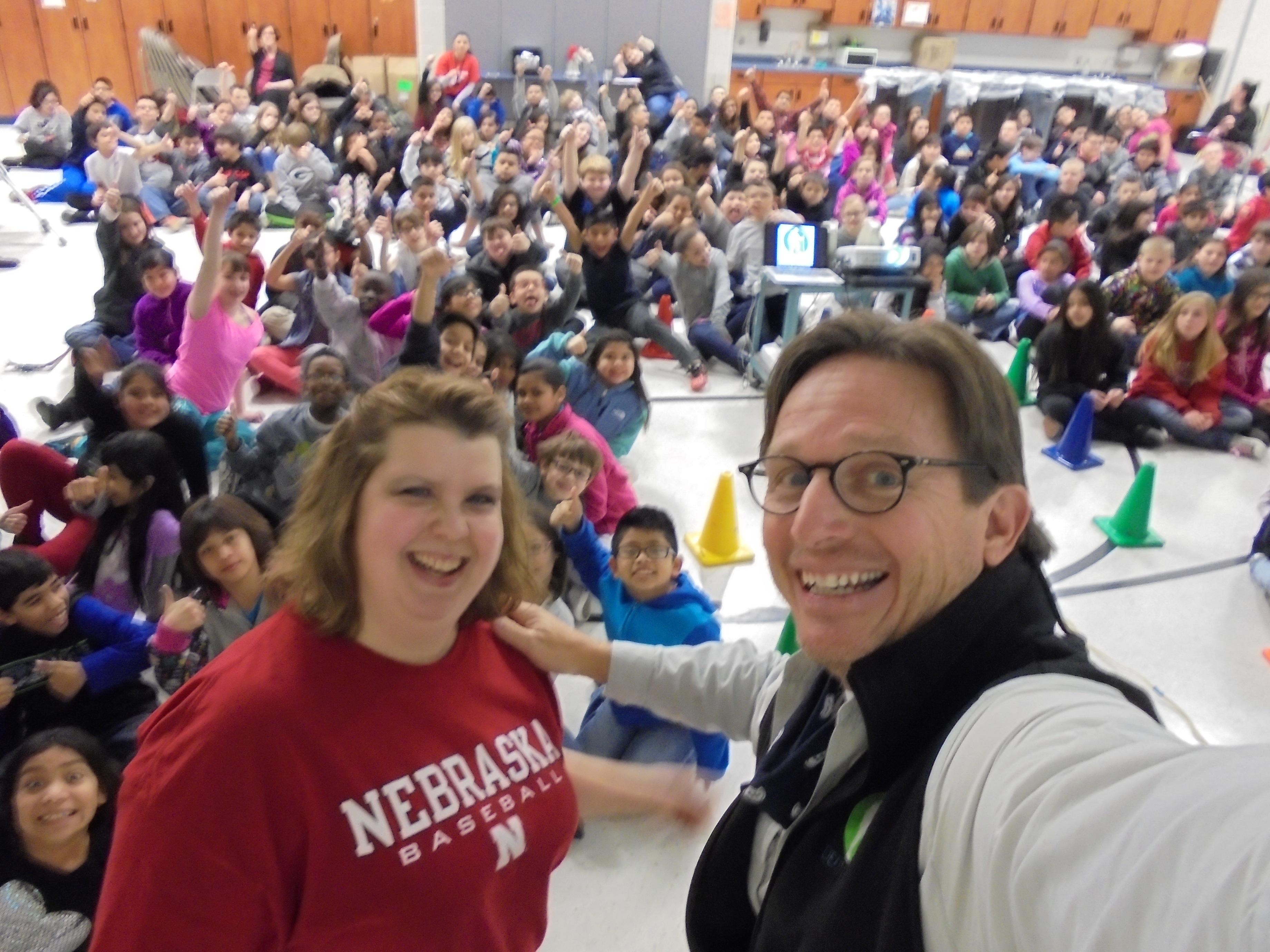 Bill Durbin came and talked to fifth and sixth graders about his historical fiction books. Scholastic book fair is every fall and spring. 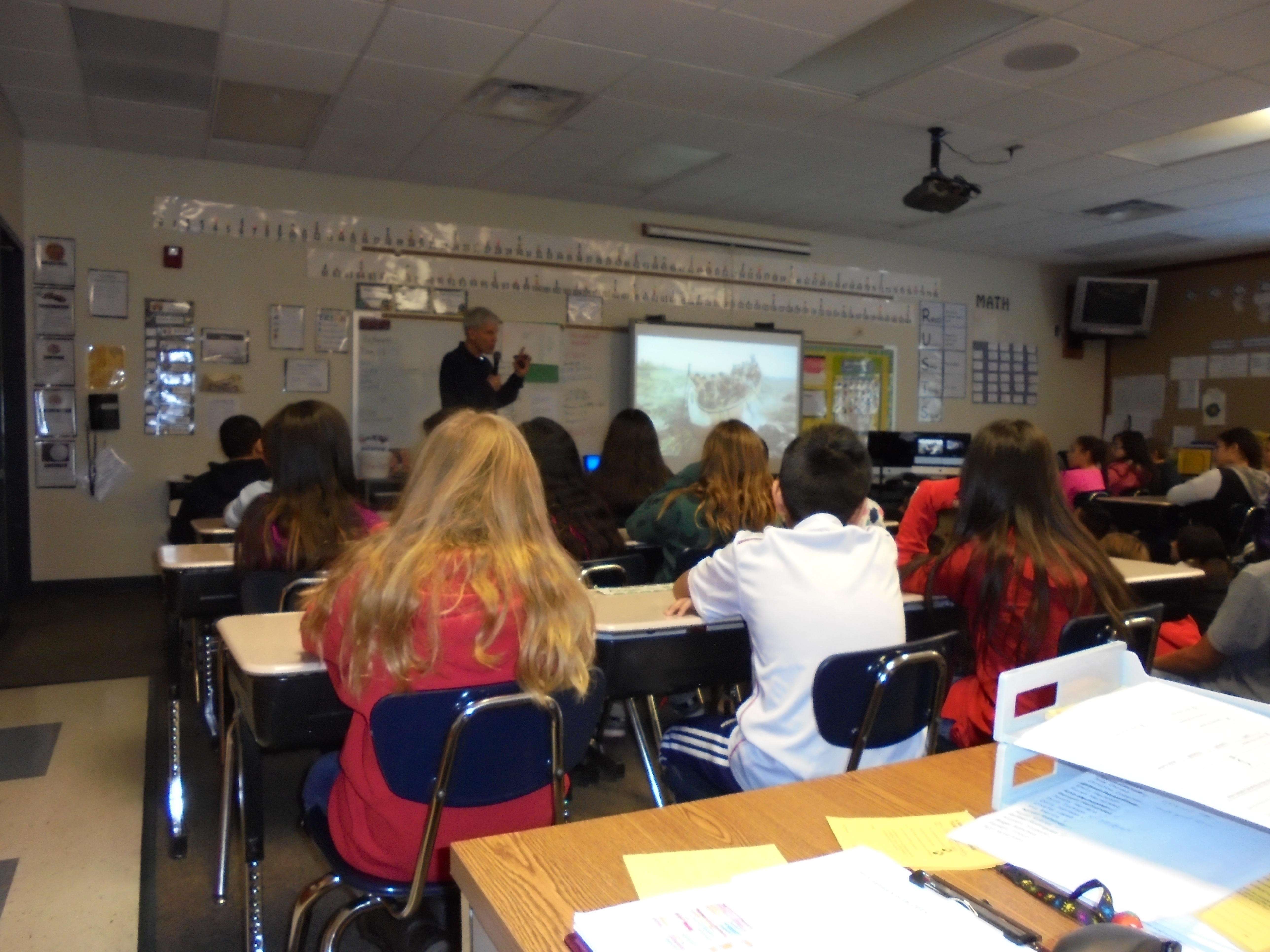 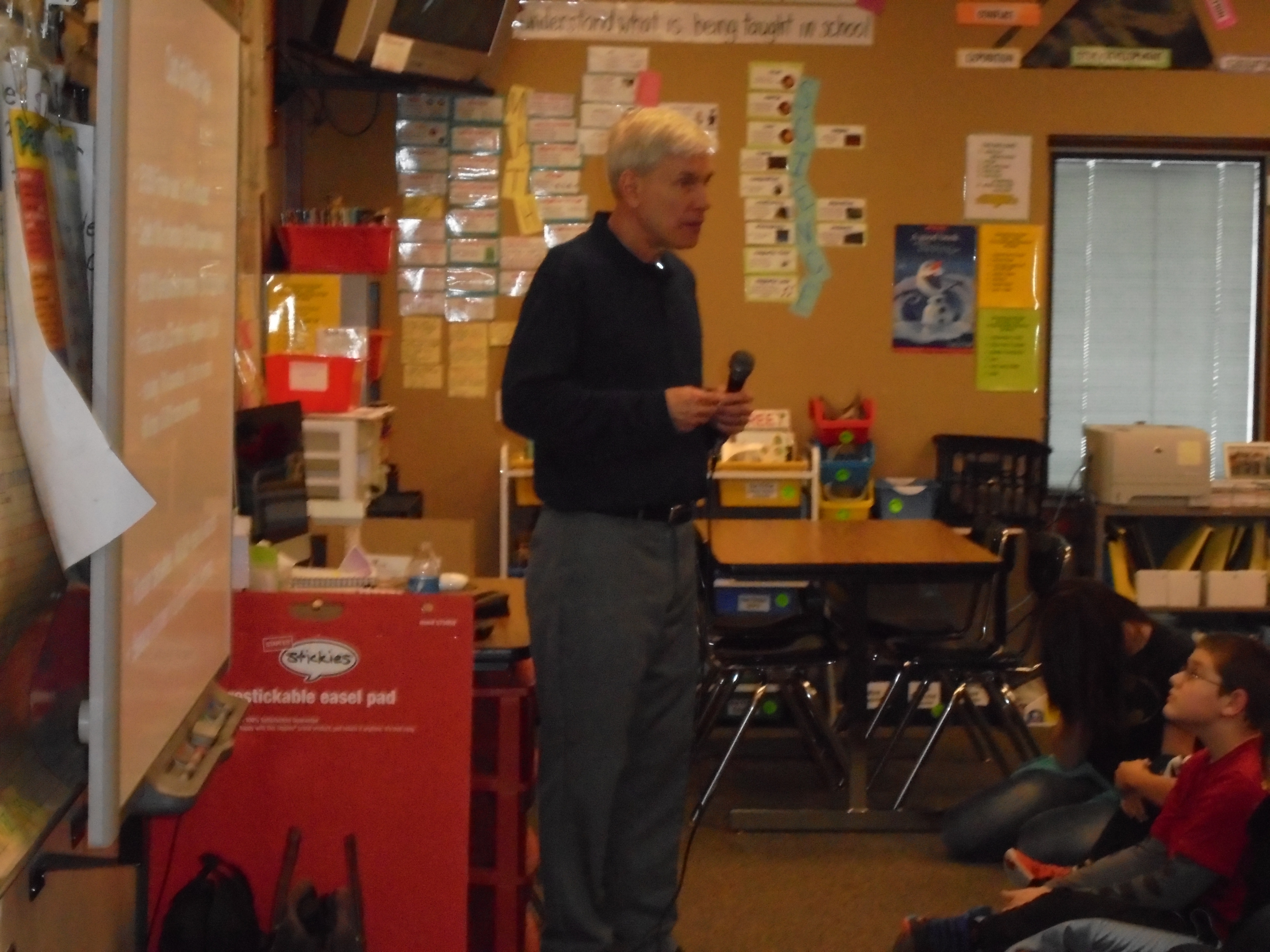 2015-2016 Goals: Planning on having Mr. Jacobs again in the fall for an evening workshop with families. For book fair would like to try online orders by creating my own website through Scholastics and having students order from website.

3. Goal: Work with a classroom teacher to look up information for a writing project.

A sixth grade teacher came up to me and asked if I could have their students do research in the library, the research would be taken to the classroom to write a report, then the report would be taken to computer lab to be typed up. Emails were sent to all teachers with everyone being onboard. This was to be done as a grade. Students researched a biome they picked, researched online and from a book, graphic organizers were given to the teachers to work on in classroom. Followed up with technology teacher and written projects were never given to her.

2015-2016 Goals: Working with technology and fifth grade teachers to create a project about the Civil War using Ipad apps and other programs. For example, Frames, which is stop motion animation.

In reason in doing this is to promote the books to the students. Read The Lemonade Wars by Jacqueline Davies then posted around school "What Mrs. Anderson is Reading" then gave a short summary of each book that was read. Students and teachers came in wondering about it was about and the series got checked out quite a bit.

2015-2016 Goal: To continue with What Mrs. Anderson is reading along with having a couple teachers display what they have read.

5. Goal: Update Libguide throughout year...  Goal-Fail! Completely spaced it off.

Throughout the year a list on Follett and Mackin titles are added per teachers and students suggestions. There are several popular series books that need to be replaced this year plus adding a couple new series.

More of the focus was put on obtaining fiction-chapter books for student interest and replacing popular books that have been damaged or lost.

Fiction and Easy Chapter books going to sort out all series and place in a section of their own.

In progress... This will give students a chance to see what popular series we have. Series are going all along the first shelf. 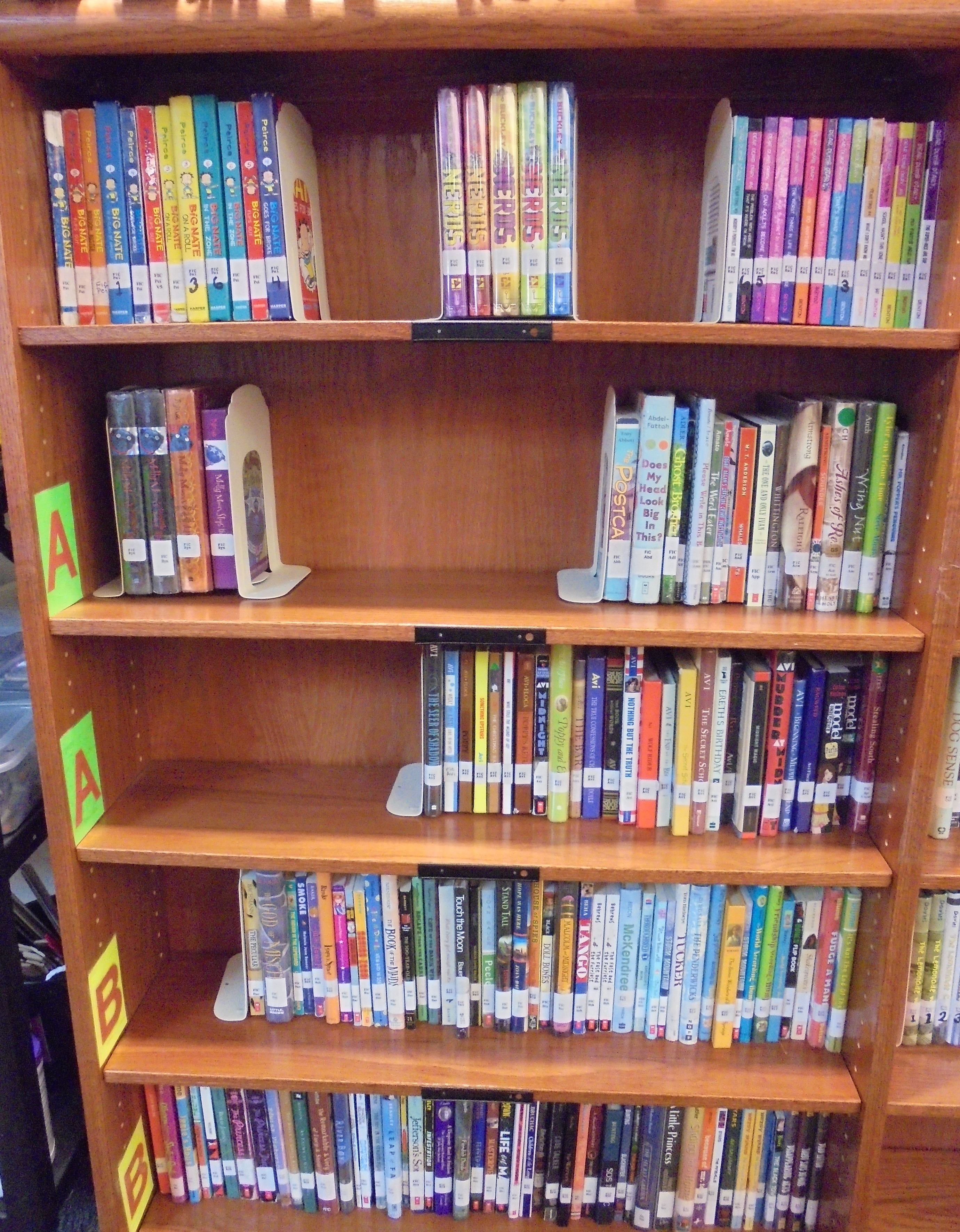 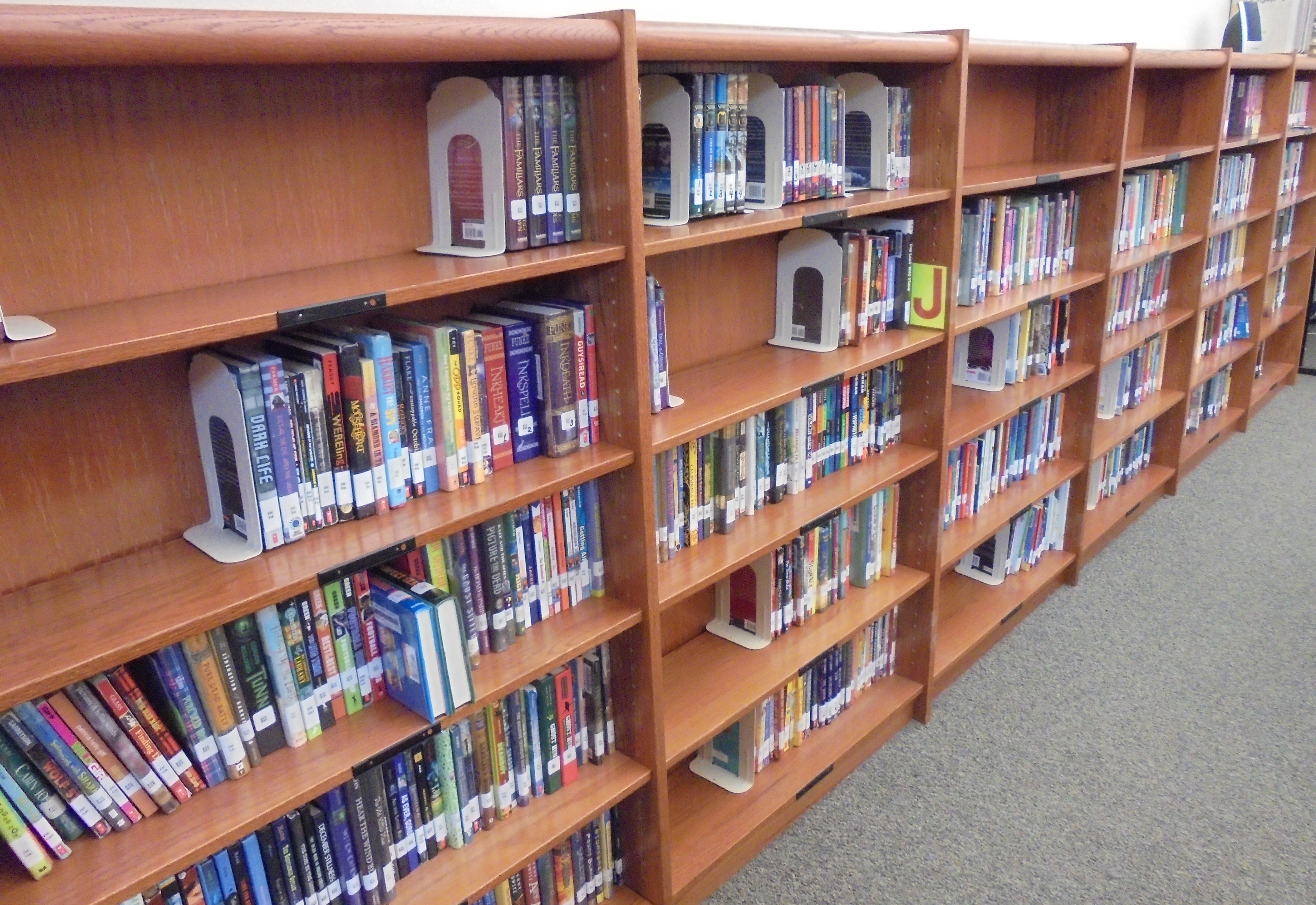 FURTURE Goal: Idea for fiction section would be to separate books into genres like it is done by bookstores. This most likely will not happen next year but possibly in the next couple years.

Continued working on maps and dictionaries. After the new year, we began working on putting letters then words in alphabetical order. Next we concentrated on deciding if a word would come in between two words displayed. This is a very hard concept to do as they had to really use their alphabetizing skills by deciding if the word they are looking up comes before or after the guide words shown. Update: we did spend a lot of time trying to do this that we didn't get to a Thesaurus. One of the second grade teachers mentioned that on their tests one of the questions was what reference would they use to look for certain items. Example: Use a Thesaurus to look up synoyms and antonyms.

2014-2015 Goal: Concentrating more on Thesaurus' and reviewing with all grades.

Beginning of the year to familiarize with the library - scavenger hunt using QR codes to so students could get oriented with the library. About 6-8 QR codes were places around the library. Students had to use an I-pad, scan the code, then answered the question.

2014-2015: More projects involving QR codes and other forms of technology.

Text feature scavenger hunt. We made an eight box worksheet. We discussed captions, diagrams, maps, index, table of contents, etc. Non-fiction books that contained each feature were scattered around the library with an example of what to look for. Students were given a worksheet to write the title of the book they chose and the page number of the feature they were looking for. After time was up they moved to the next station. 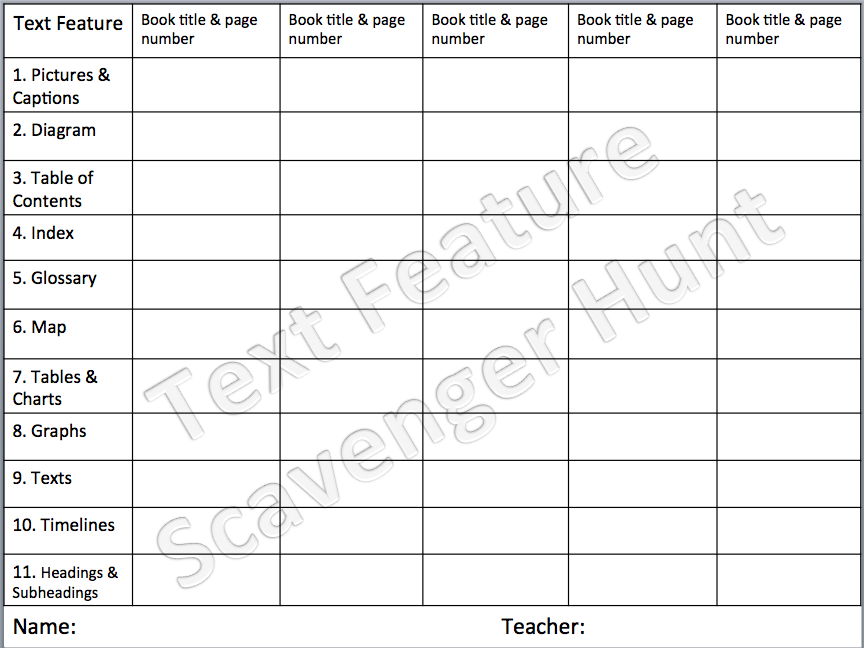 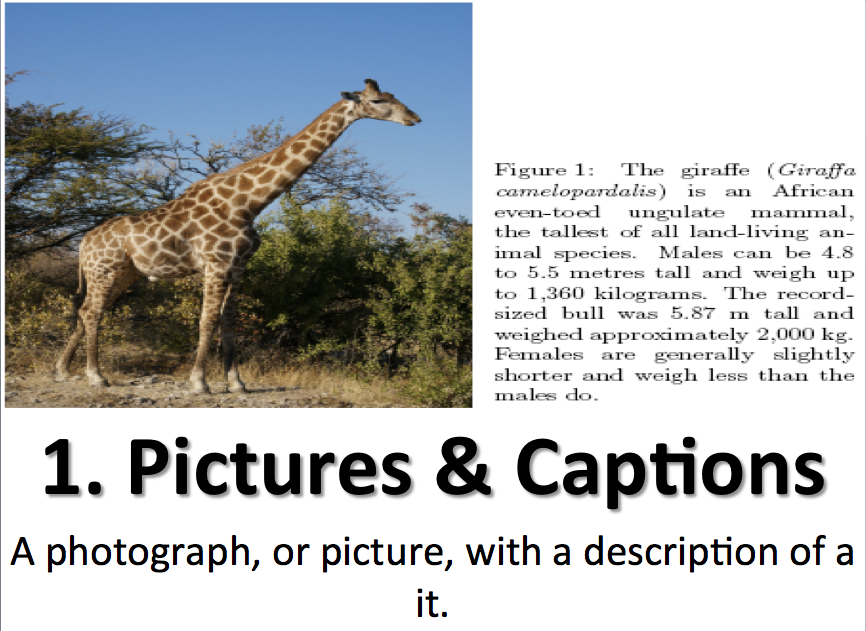 5th Grade: As an assessment after final project students played the game Kaboom. Questions, students came up with the questions from their project, were written on notecards with about 4-5 cards with the word Kaboom. When teacher asked a question, if they got it right then they got to keep the card, if they got it wrong it went back into the pile. As going through pile if a kaboom card was reveiled student had to give back all their cards and were put back in the pile.

6th Grade: As an assessment after final project students played the game Challenge Grid. Questions, students came up with the questions from their project, were written on a Grid. They had a certain amount of time to finish as many questions as possible. When time was up they had to add up their numbers. Whoever gets the highest score wins. 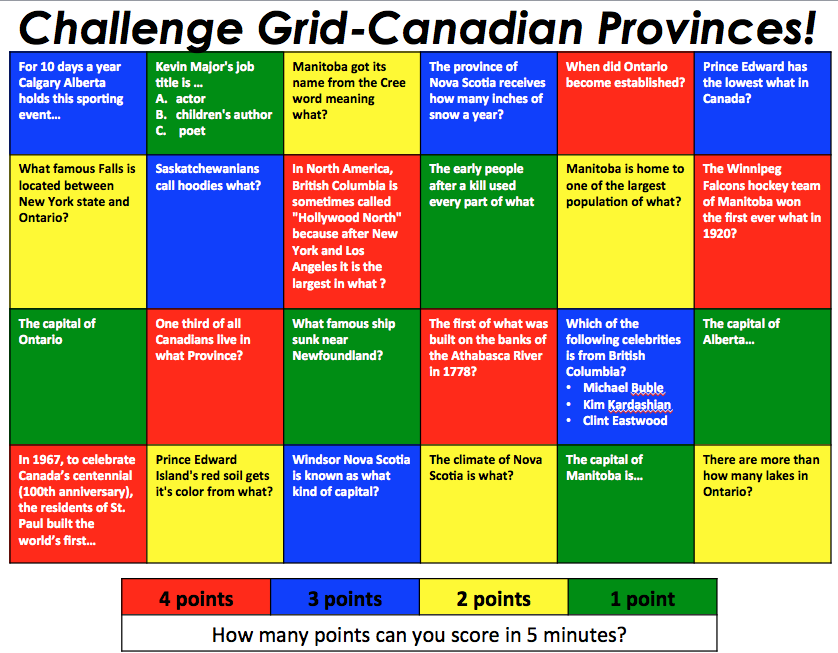 Nebraska animals - They received a graphic organizer, located information about animal online at exploringnature.org, then they created a 3 dimensional tower with the information of their animal on it.

2014-2015 Goal: Make their Nebraska animals into super animals. Using their research, what kind of super powers their animal would have and what would be their animals strengths and weaknesses. 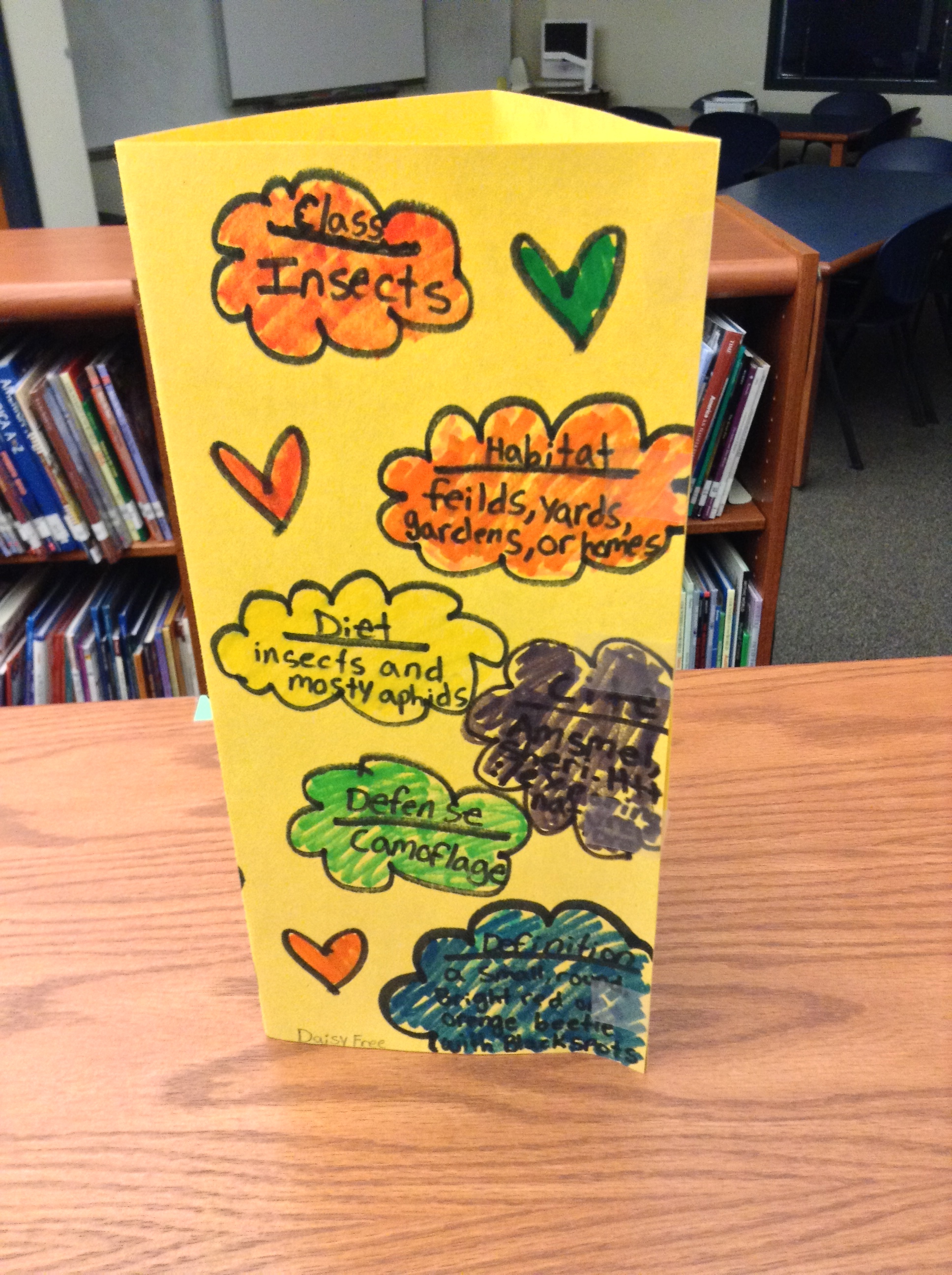 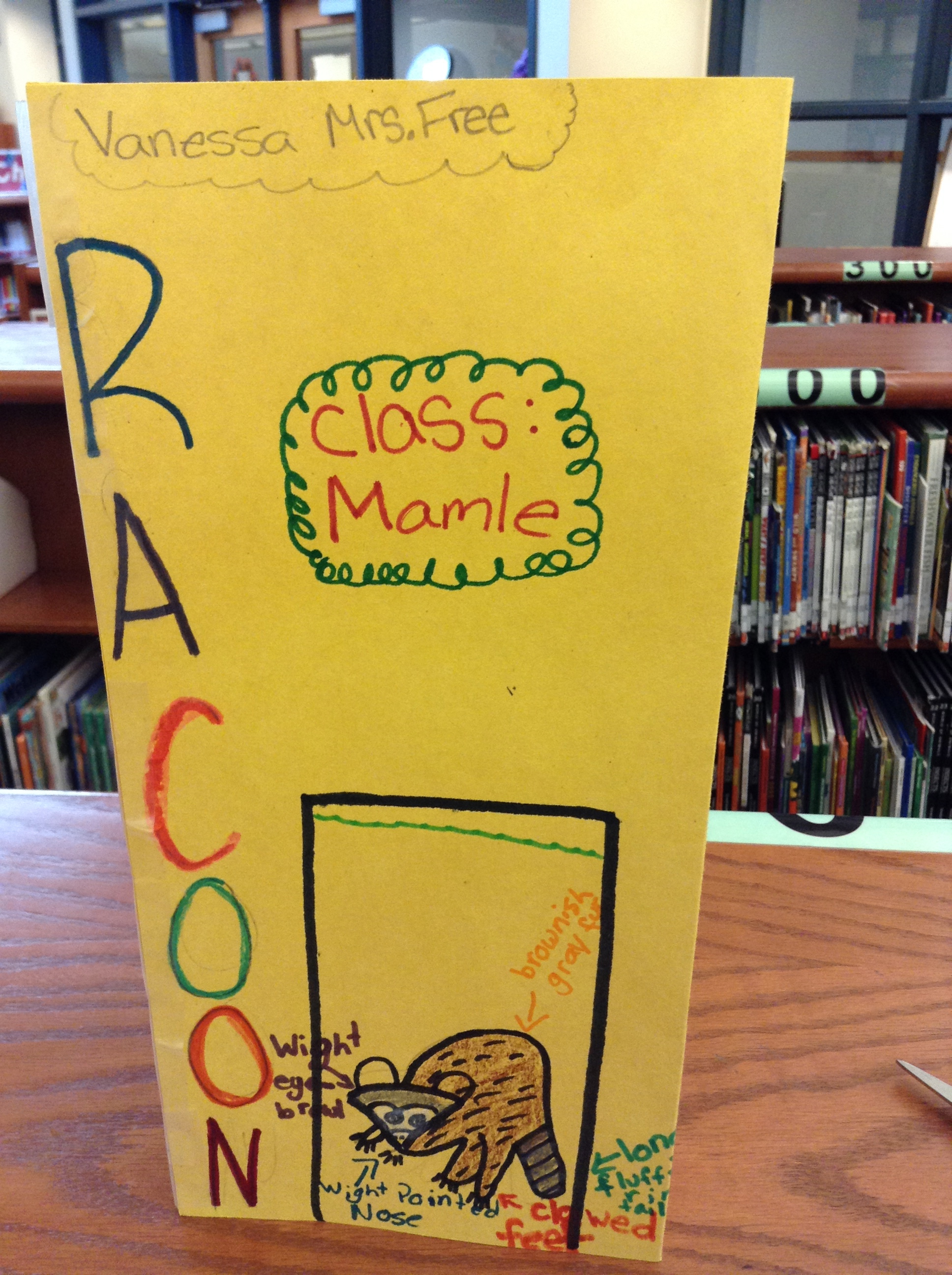 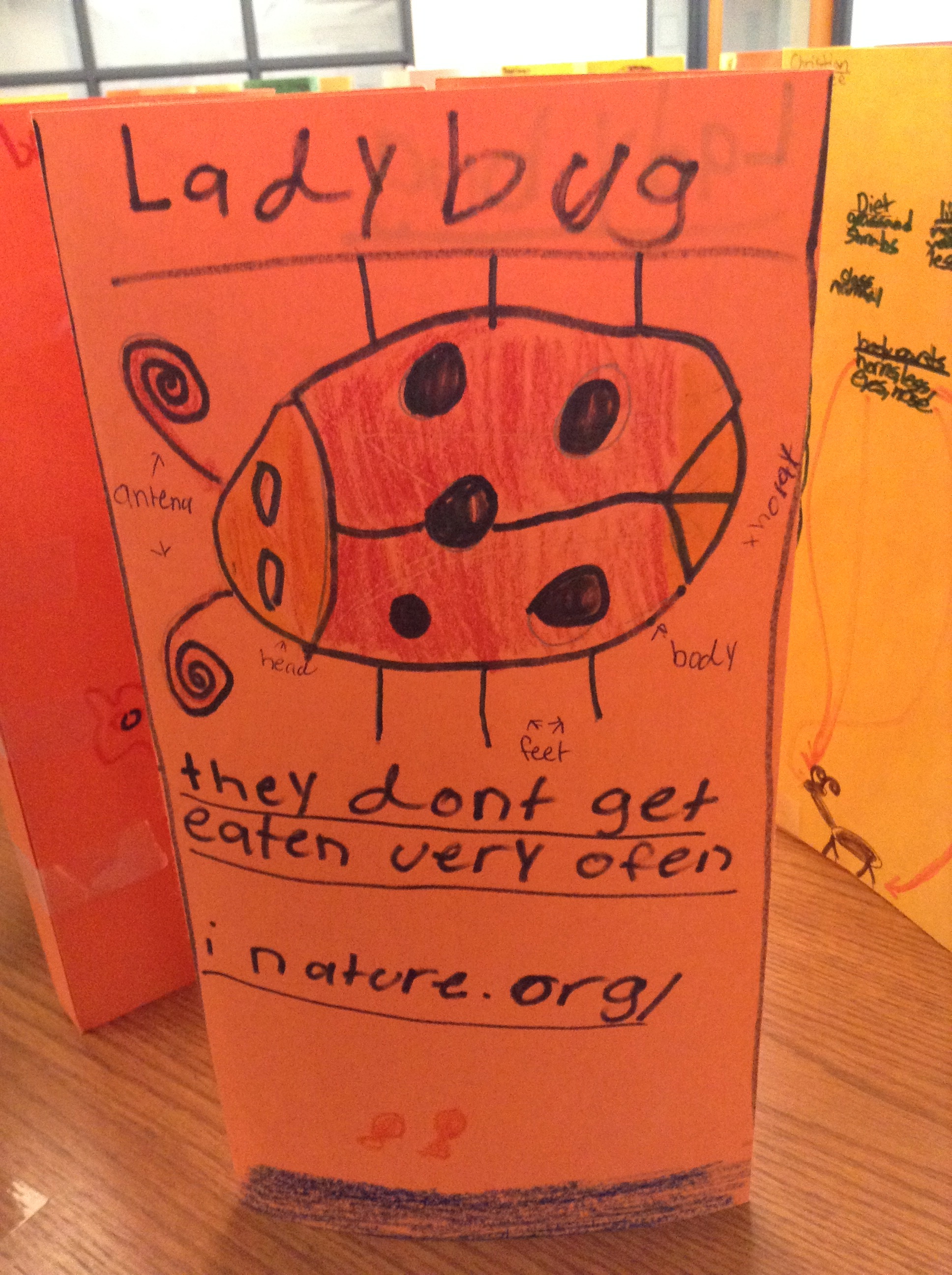 Map skills such as directions, map symbols, map key, and a variety of maps. 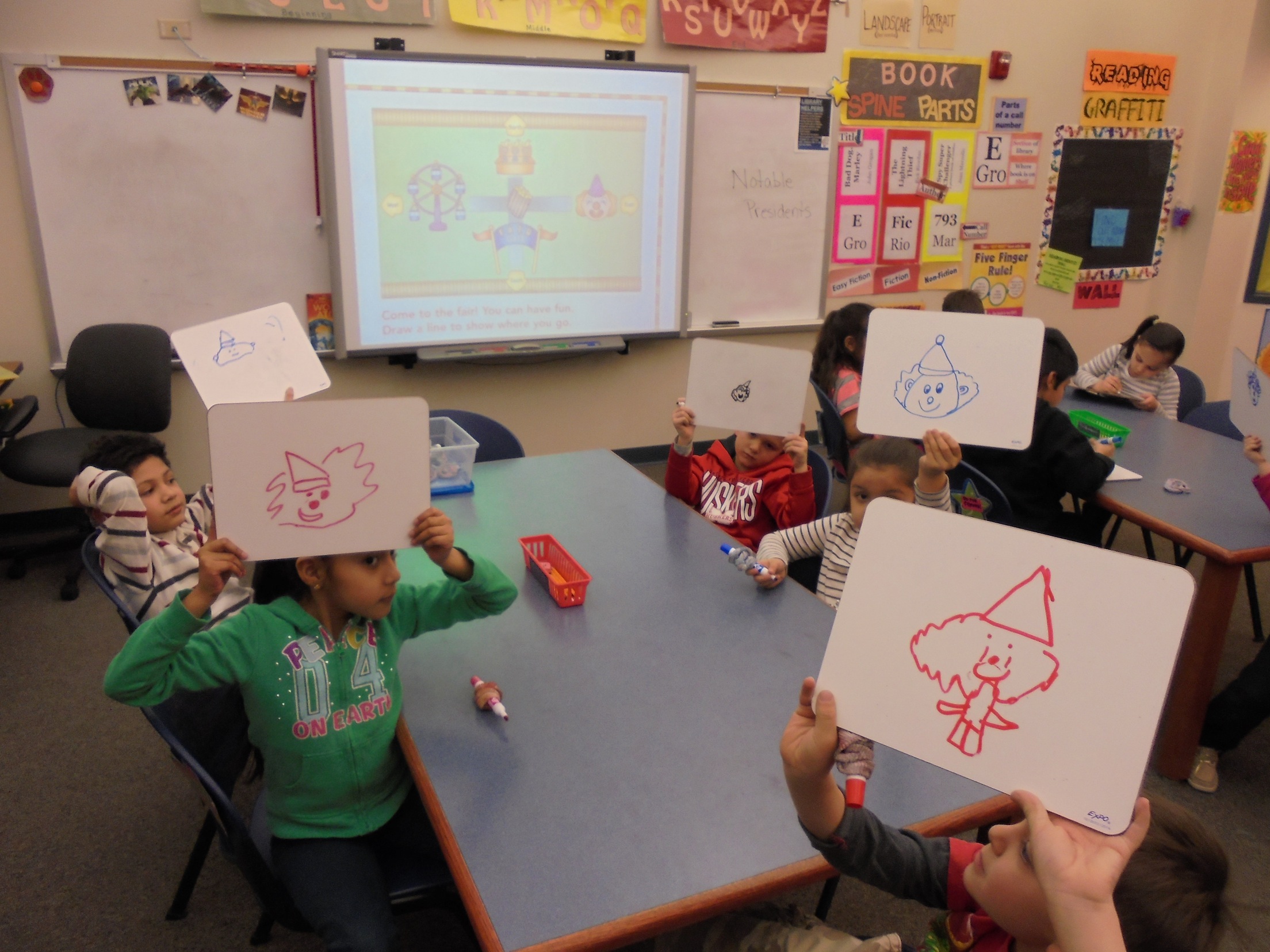 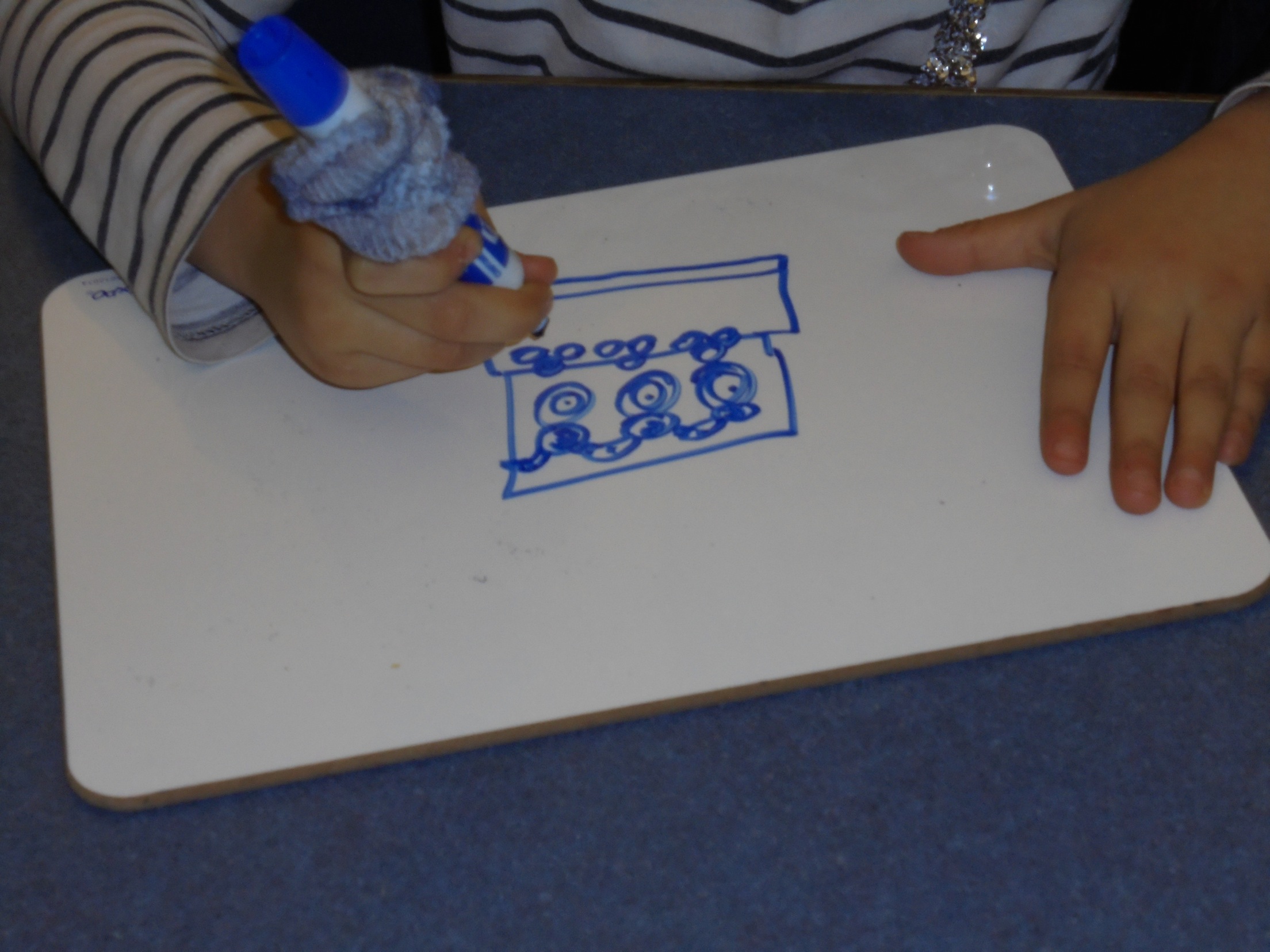 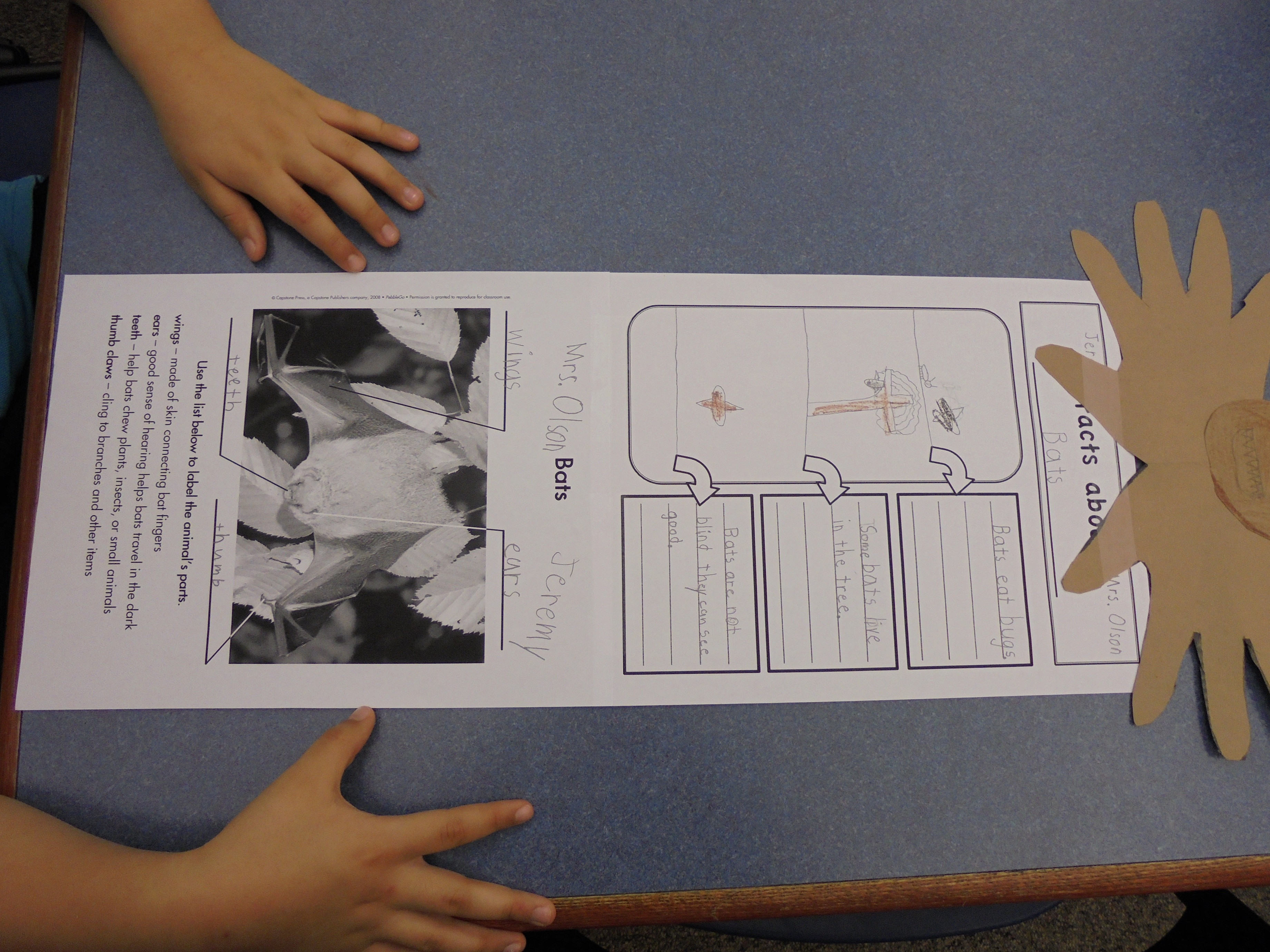 2014-2015 Goal: Create more poetry and learn of more poets throughout the grades. 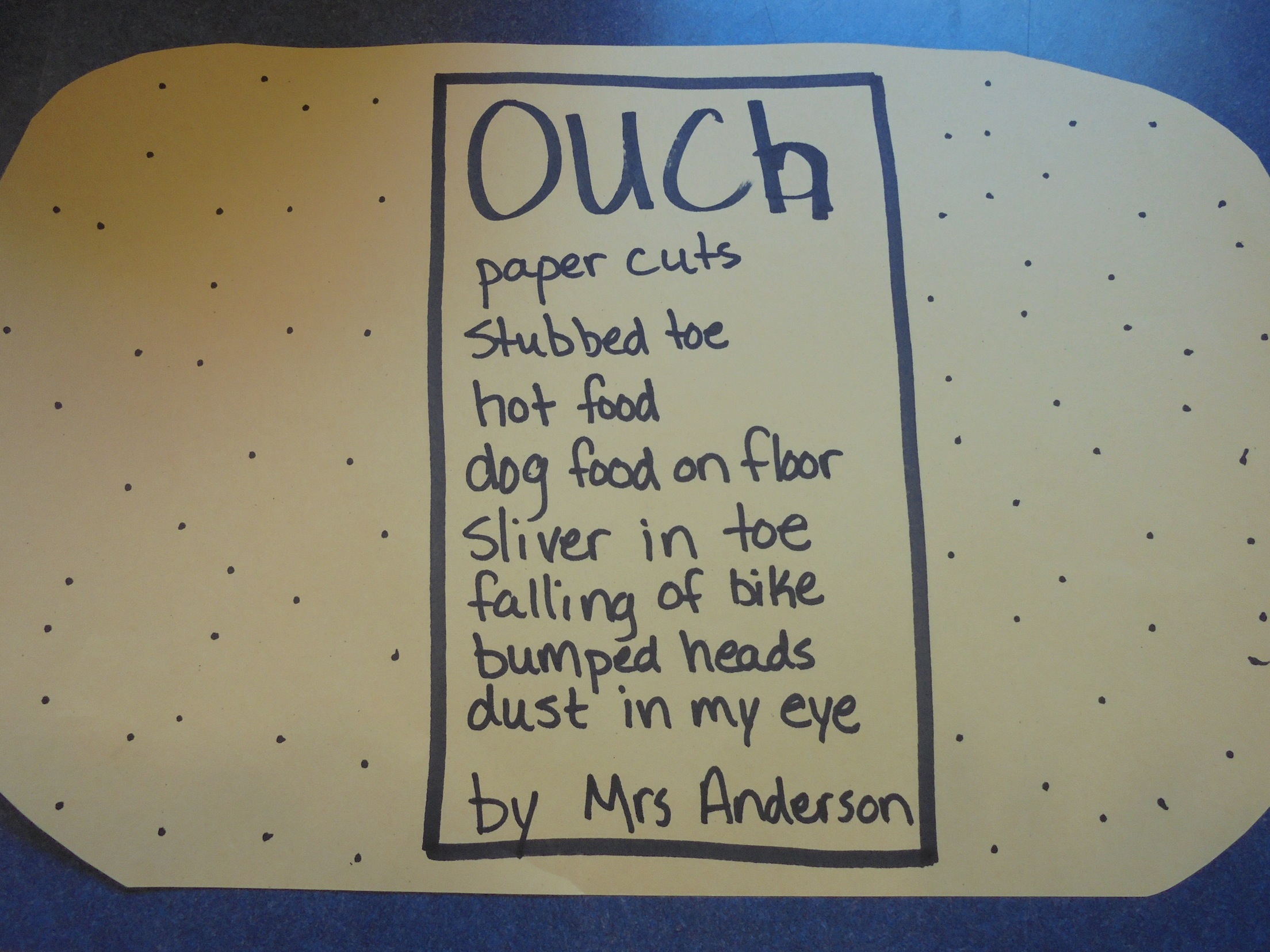 Students and Faculty could write their favorite quote from a book! 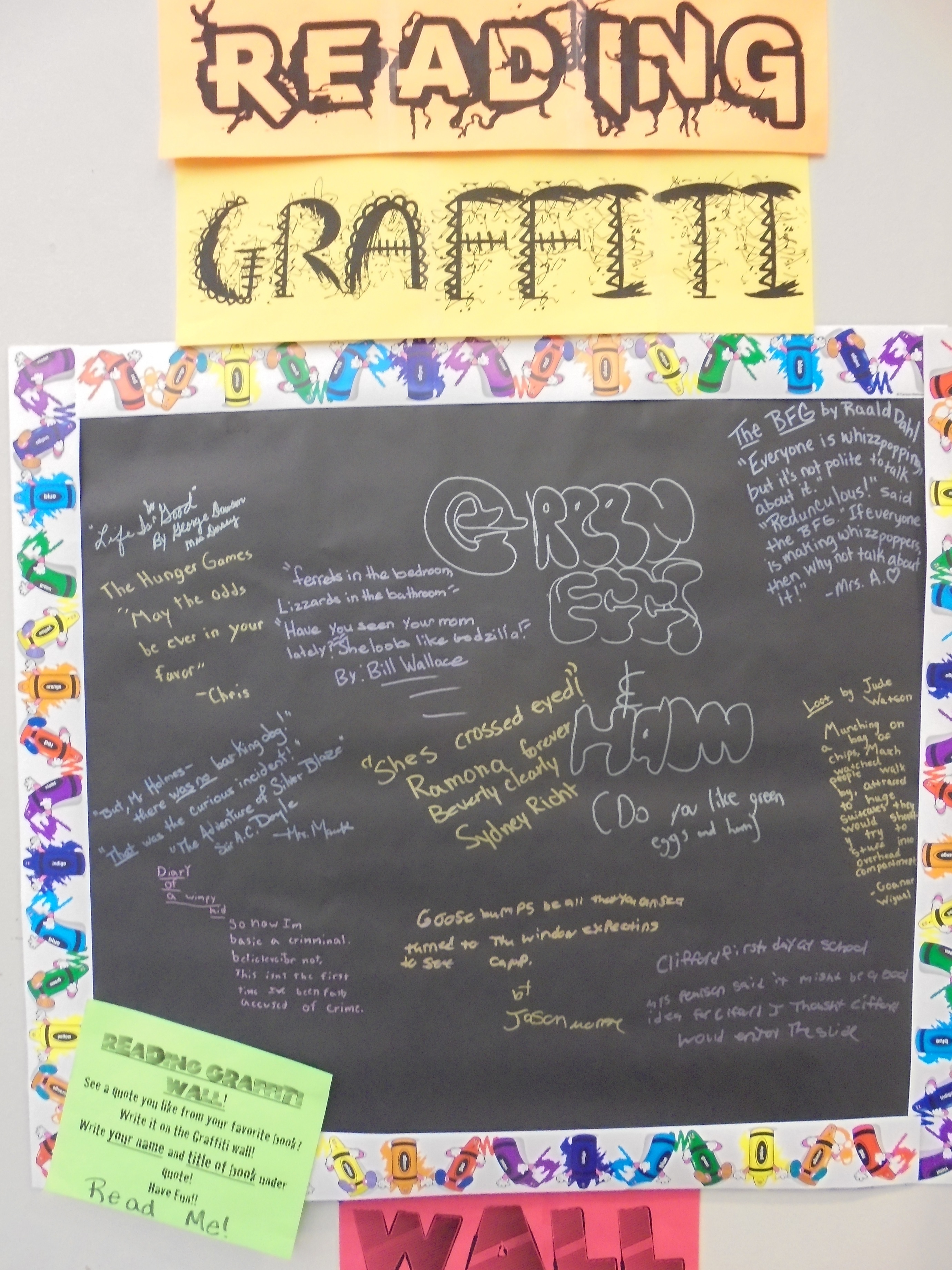 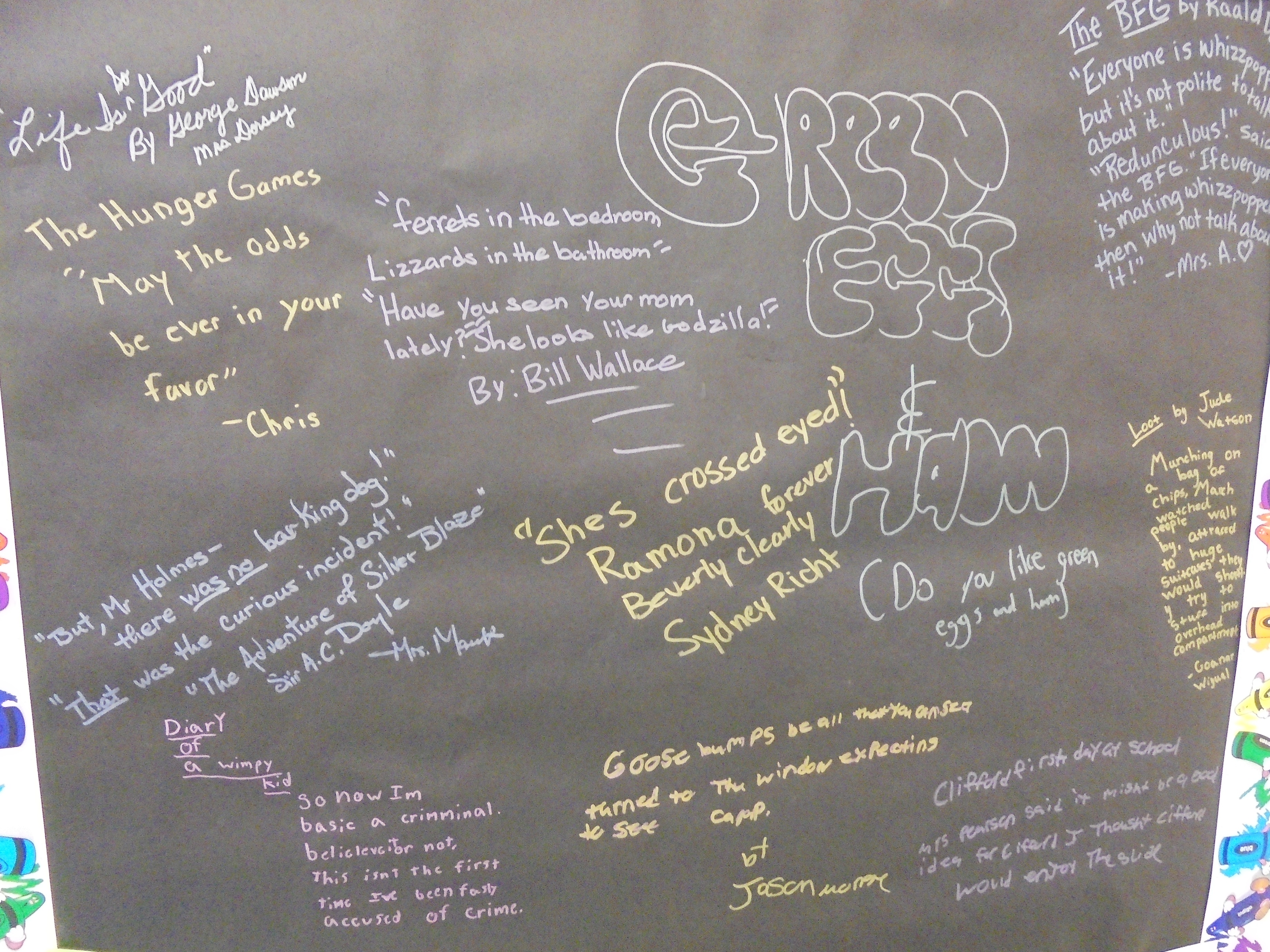 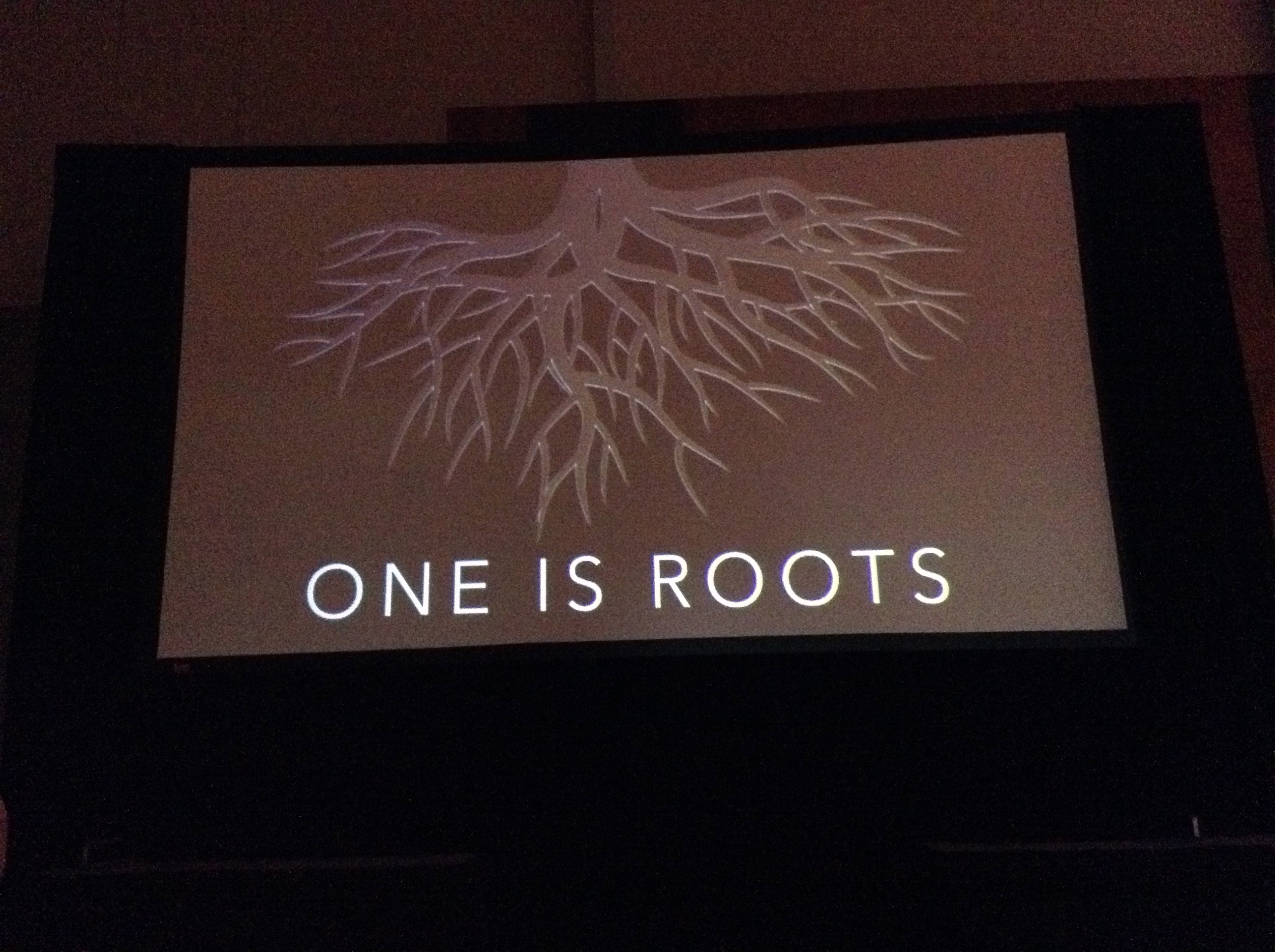 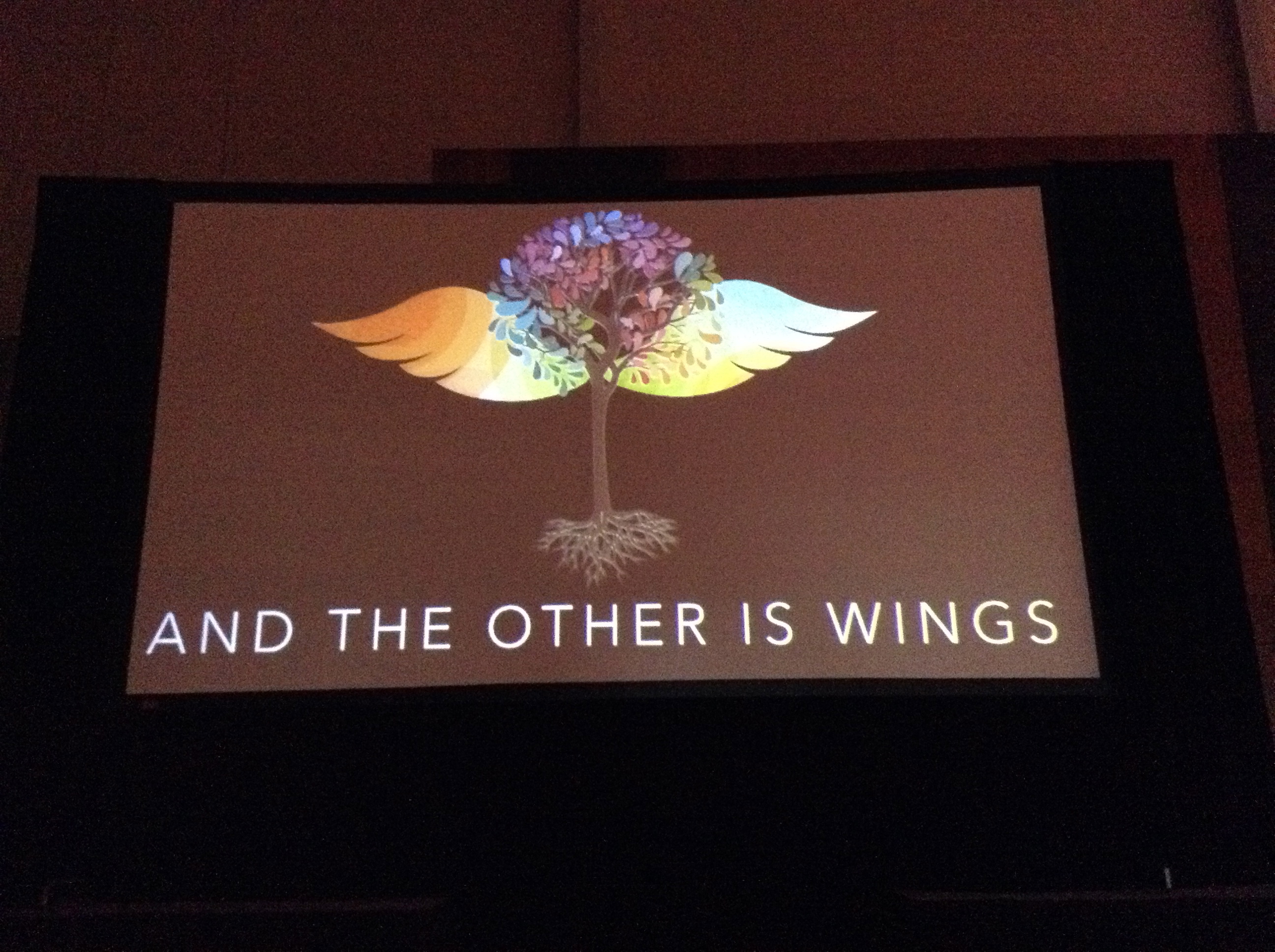 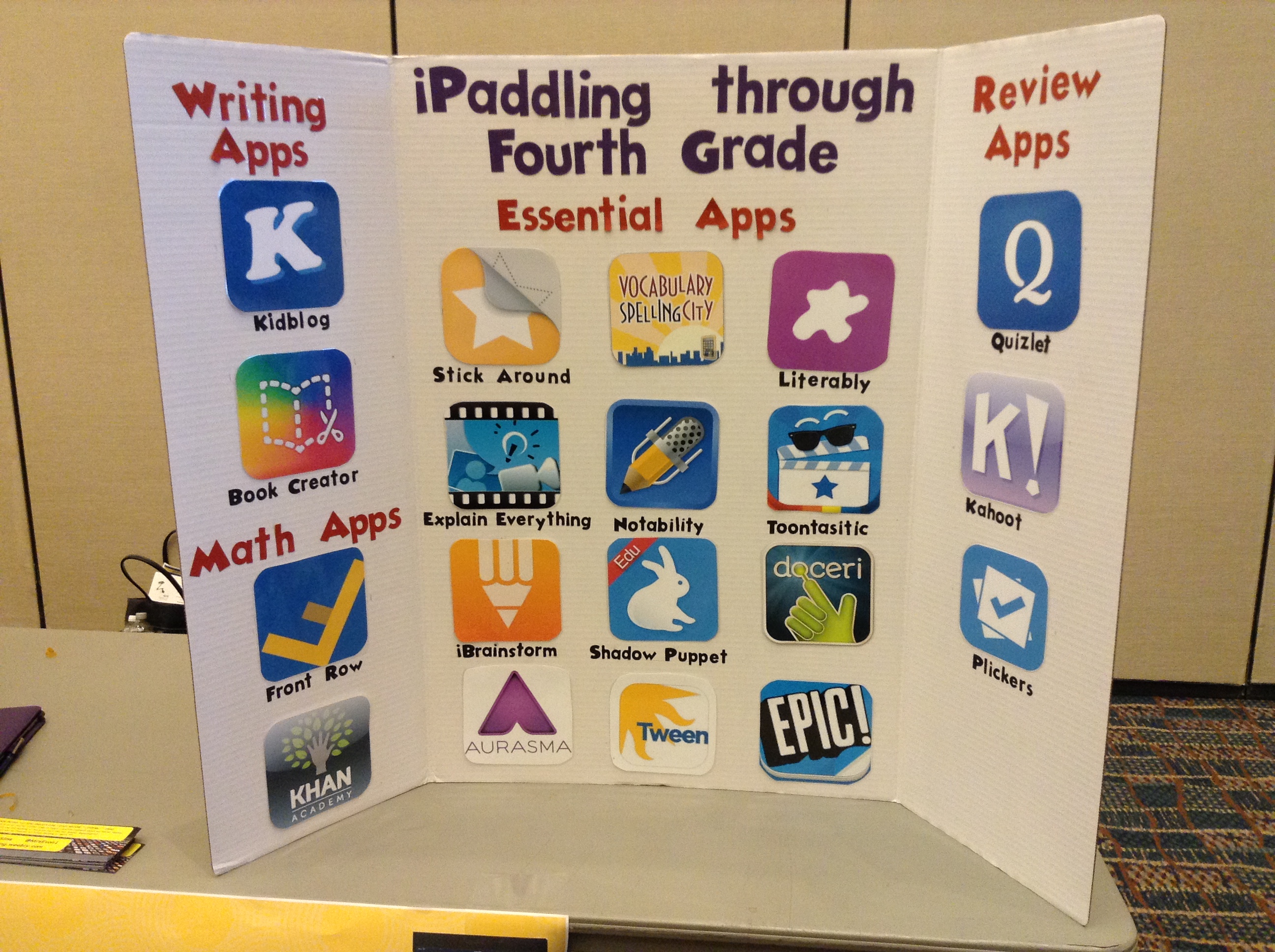 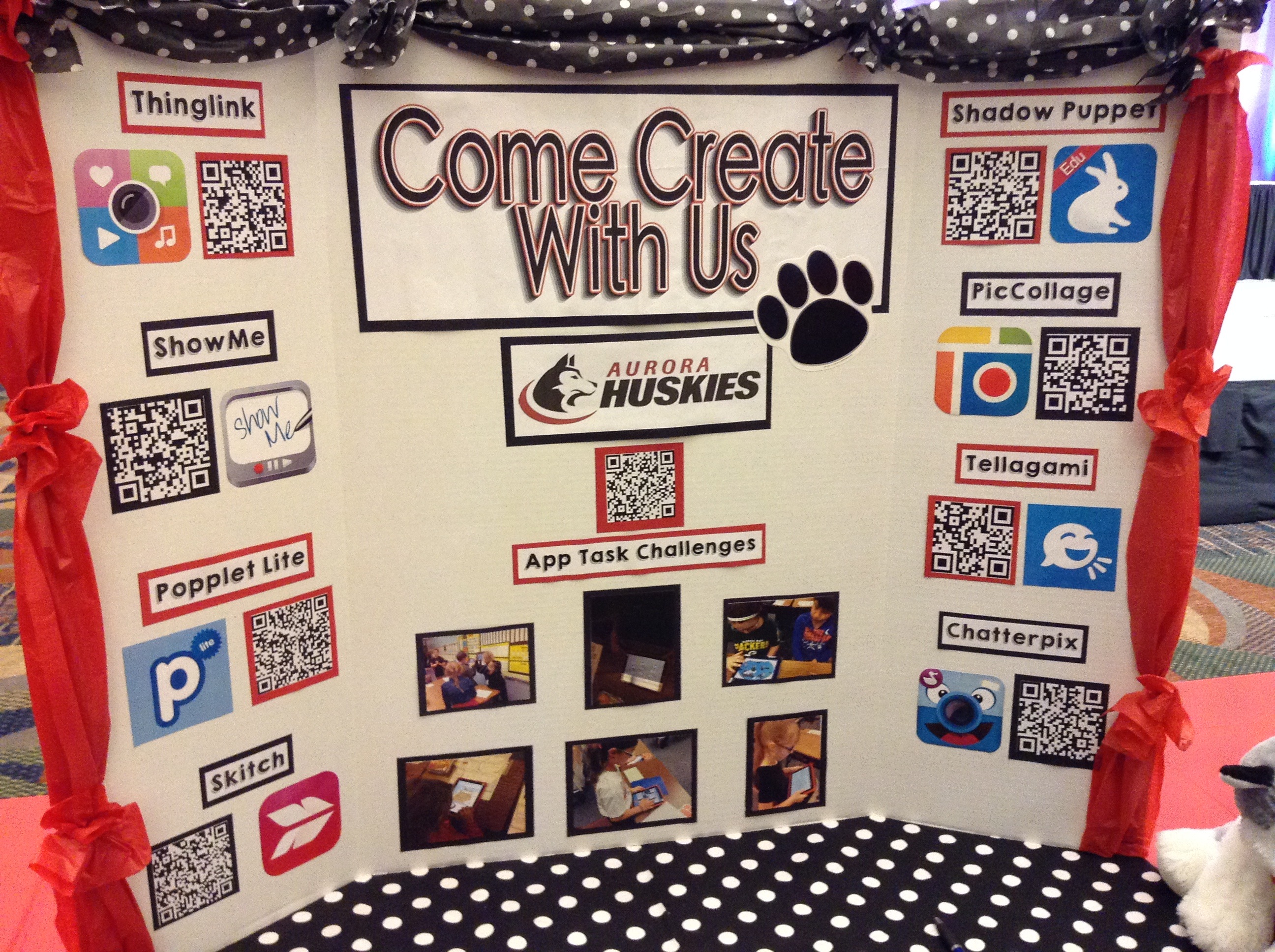 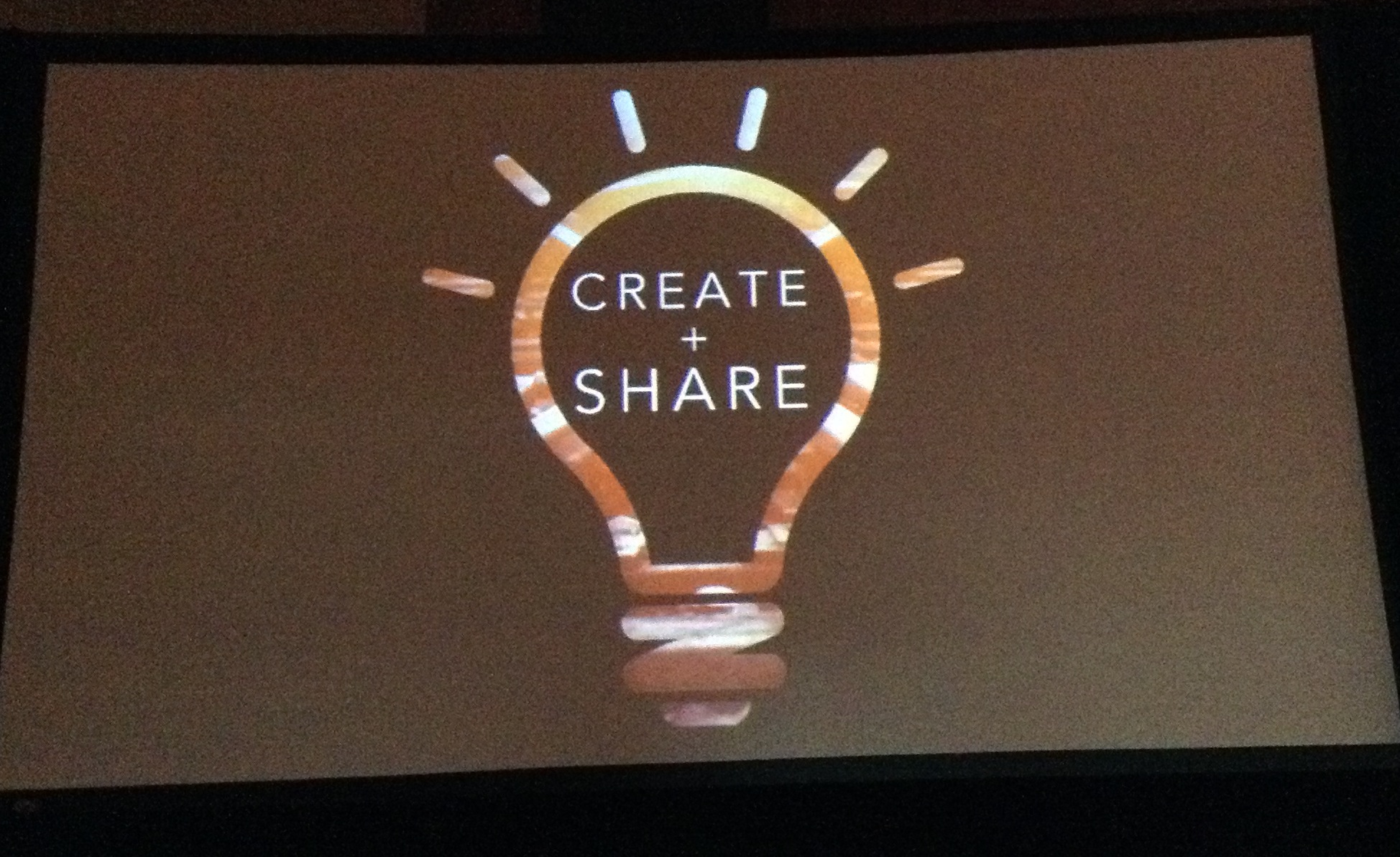