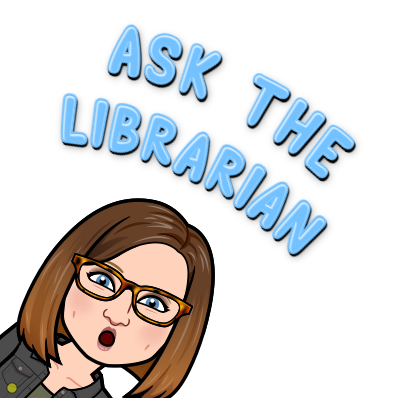 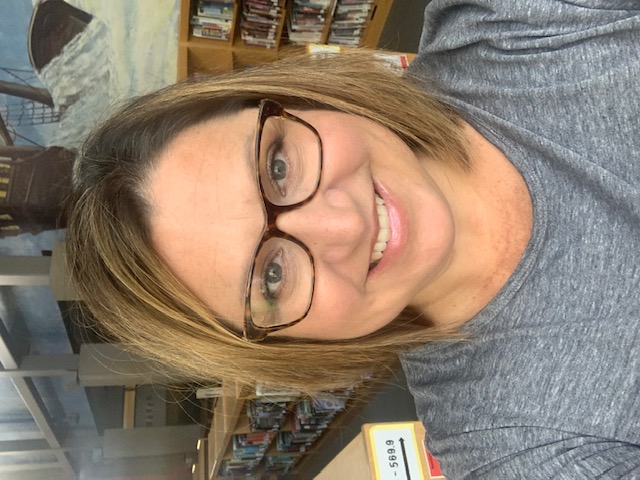 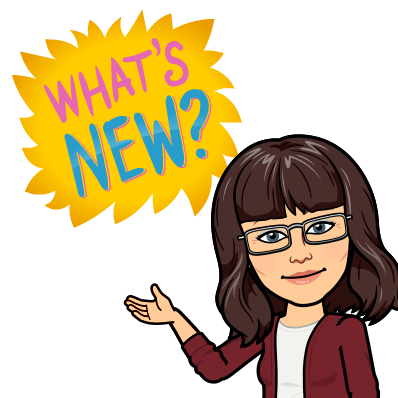 Parents – Are you wondering if the movies your children want to watch are appropriate for your son/daughter?  Common Sense Media can assist you in making those decisions. 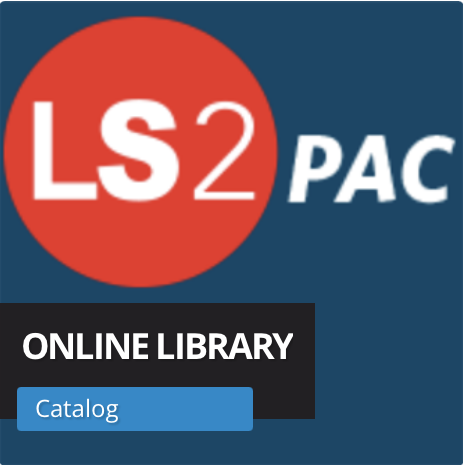 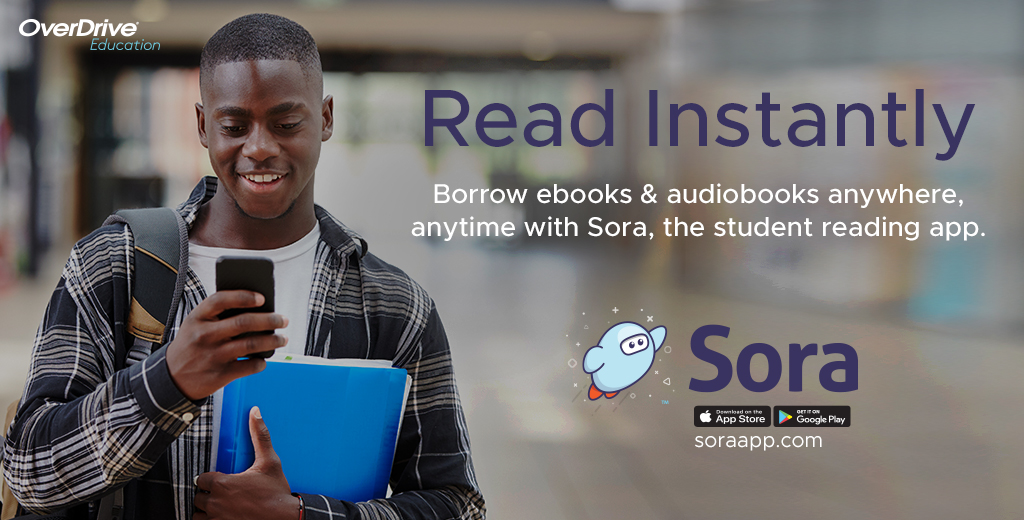