for a special book!

The Morton Library strives to give students and staff the resources and support they need to be successful lifelong learners.

Feel free to email, call or join me on Teams 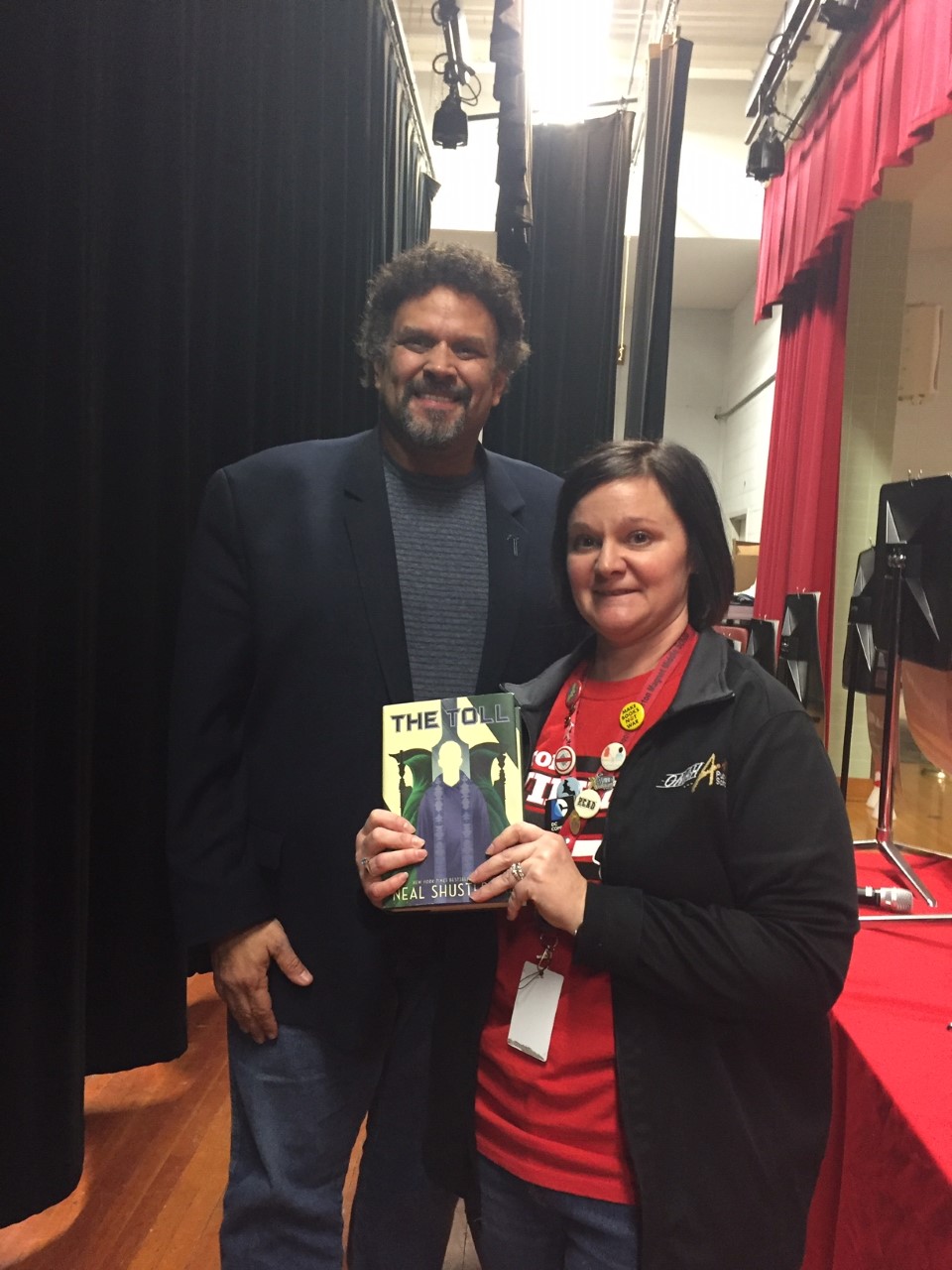 I have been teaching at Morton for 21 years.