Welcome To The Library! Fill Out This Form To Be Sent Some Good Book Recommendations -- Audio Books Or eBooks Which Can Be Found On Sora Overdrive! 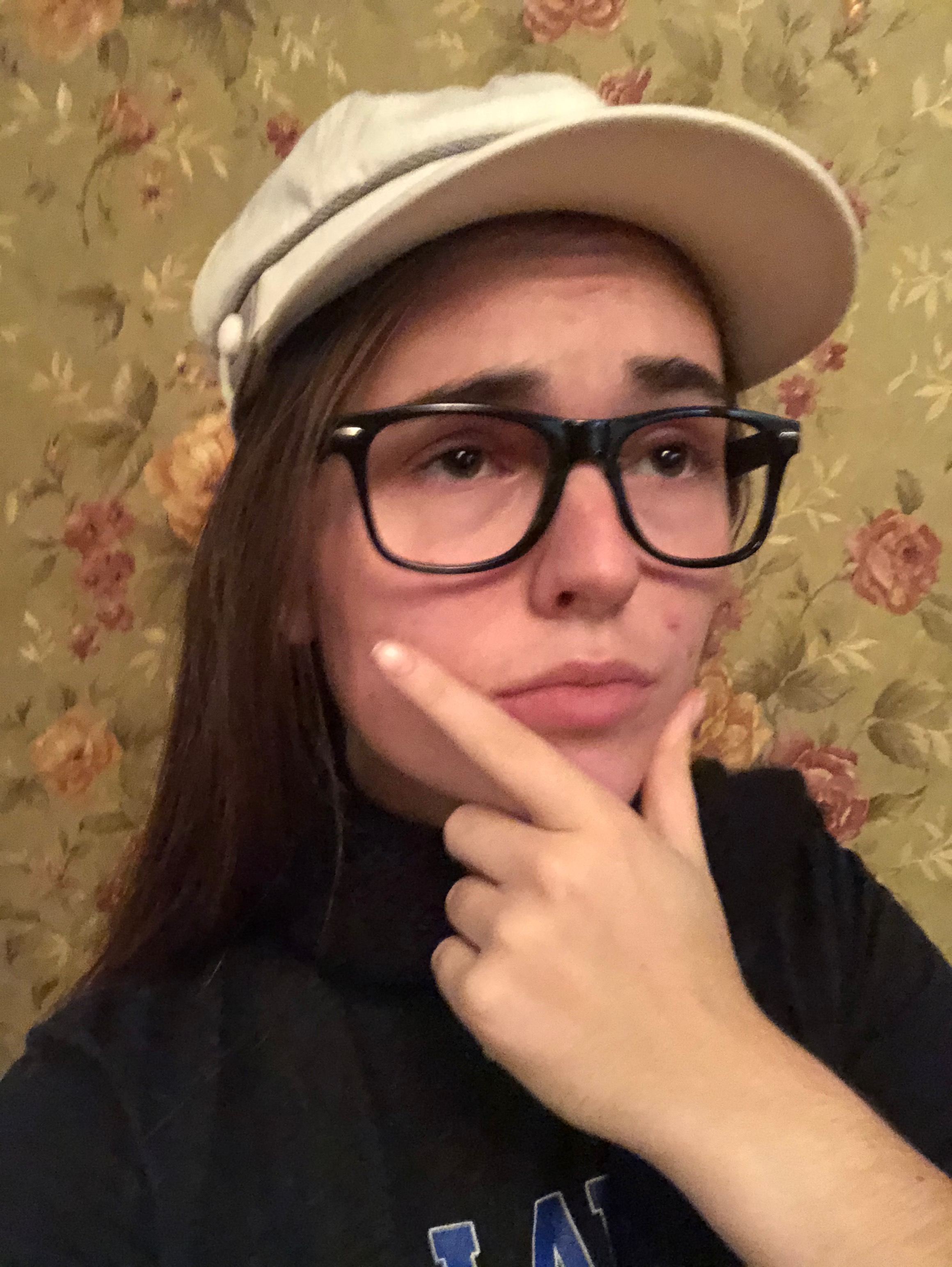 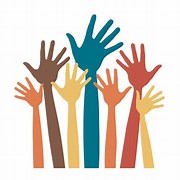 Are you a bookworm?  Do you always have your nose stuck in a book?  Are you looking for a quiet place to read in the morning before school?

How:  See Mrs. Tetschner in the hallway during passing period to sign up. 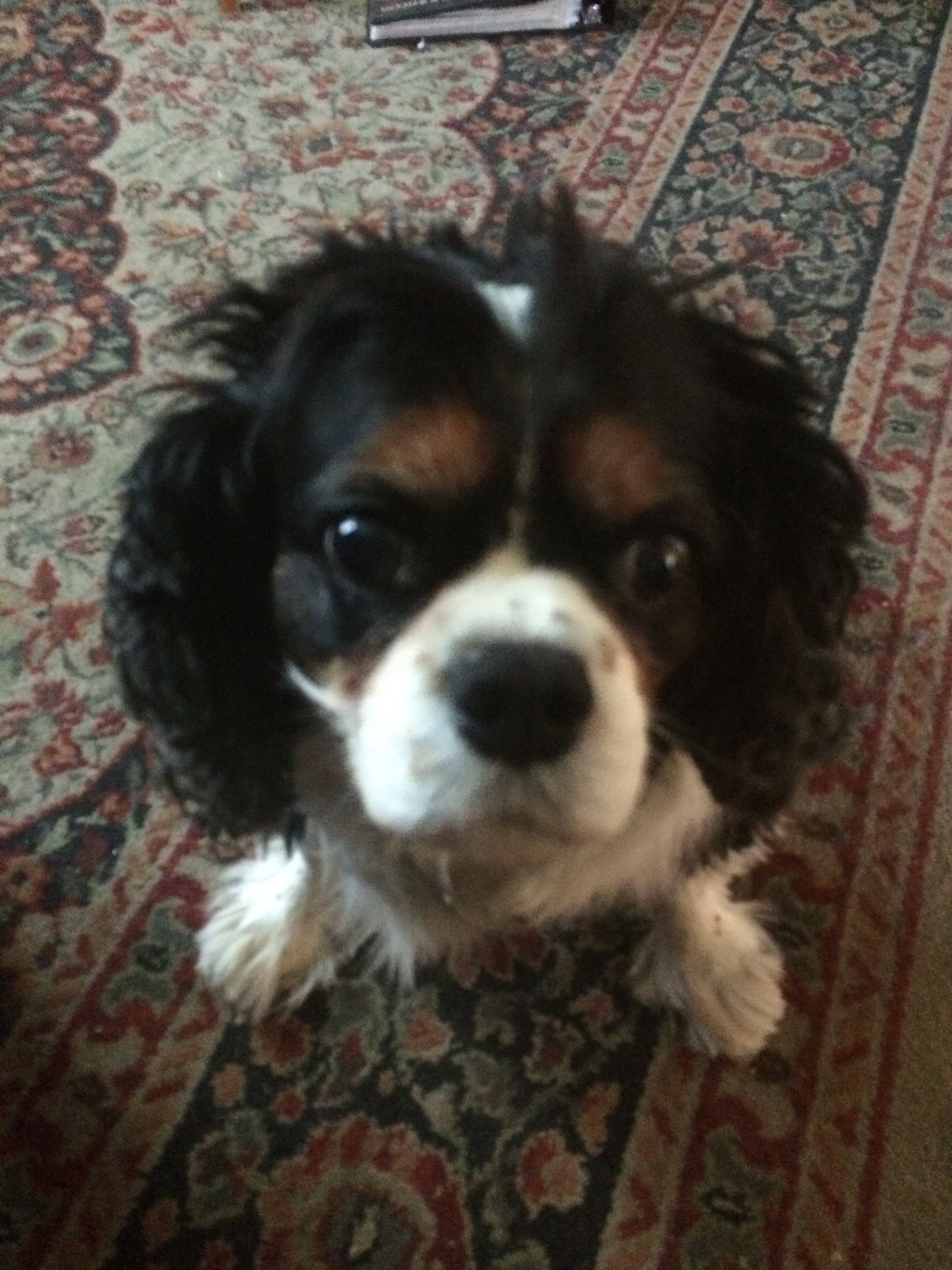 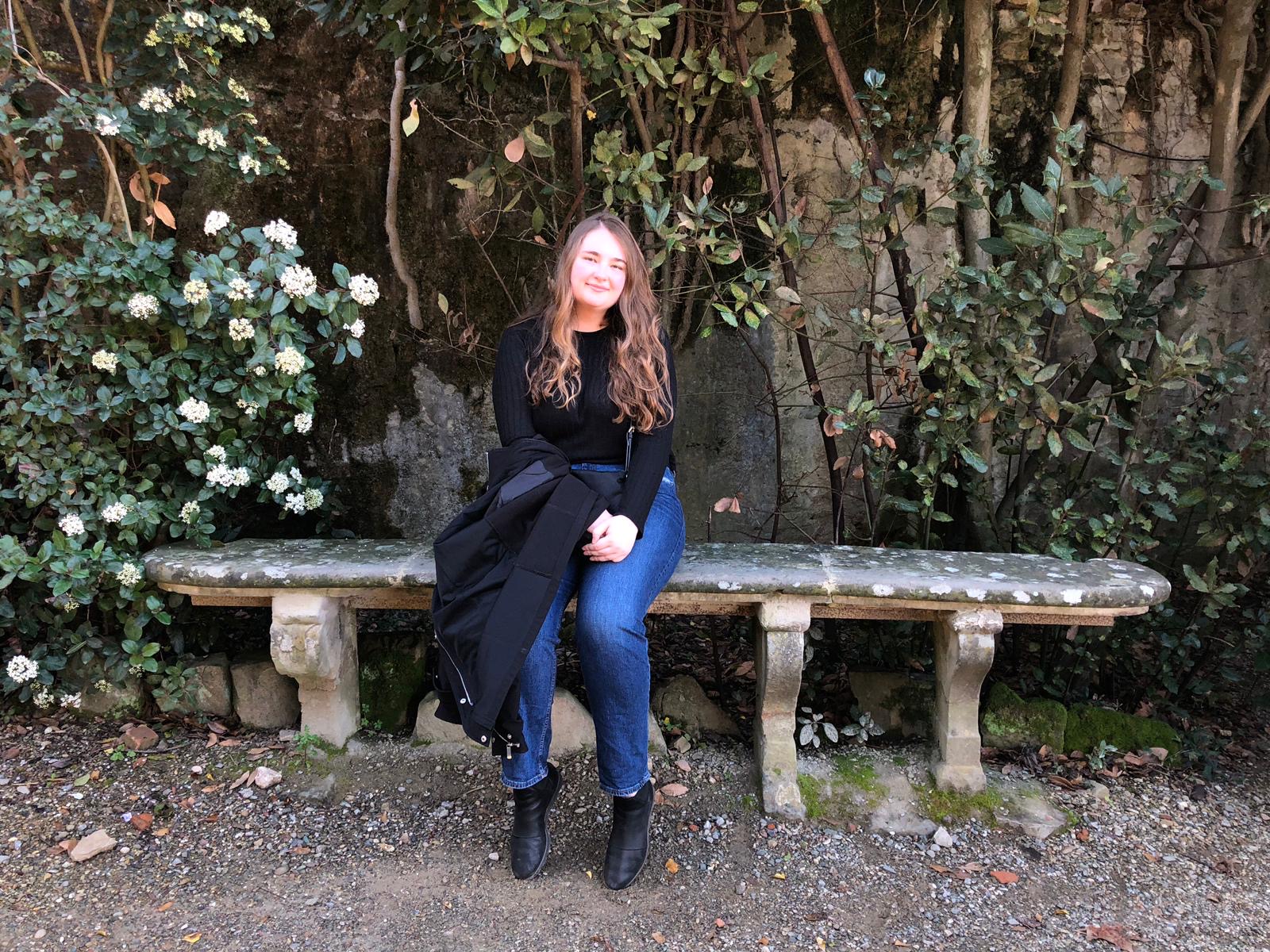 Are you creative? Check out these Makerspace links!

The Mission Of Nathan Hale's Library

The goal of Nathan Hale's library is to help students become strong and strategic readers.

The goal of Nathan Hale's library is to help students become effective and ethical users of information.

The goal of Nathan Hale's library is to help students become confident and cutting-edge users of technology.

Tricky Words Of The Week

At the edge of the beach (seashore) was a tall beech (tree with smooth, gray bark).

Common Sense Media rates movies, tv shows, books, and more so parents can feel good about the entertainment choices they make for their family.

Common Sense Media supports K - 12 schools with everything educators need to empower the next generation of digital citizens.

The link above is to a Common Sense Media program called Wide Open School.  Wide Open School helps families and educators find trusted resources to enrich and support distance learning.  Every day students can access free, high-quality activities across all subjects, all in one place. 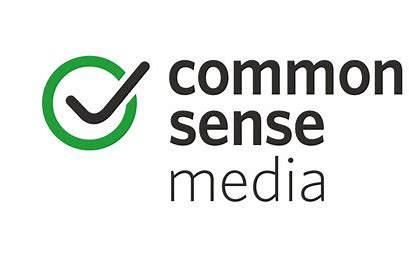 Read Or Listen To Digital Books 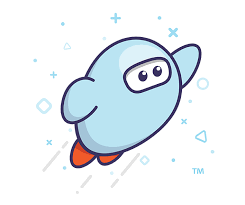 How to check out digital books...

Everyone can use Sora to check out and read digital books.

If you have an iPad, Sora is an app that is right on your desktop.  If you are using a different type of device, here are some places you find the link to Sora.

(3)  Click on the light blue button that says Sora Overdrive.

2. Click on the link at the bottom of this box.

The longest a book can be checked out is two weeks before it needs to be returned or renewed.  Digital books that have not been renewed will be returned automatically. 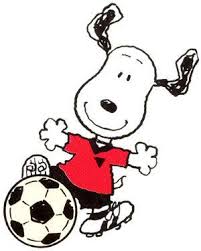 How can the library help? 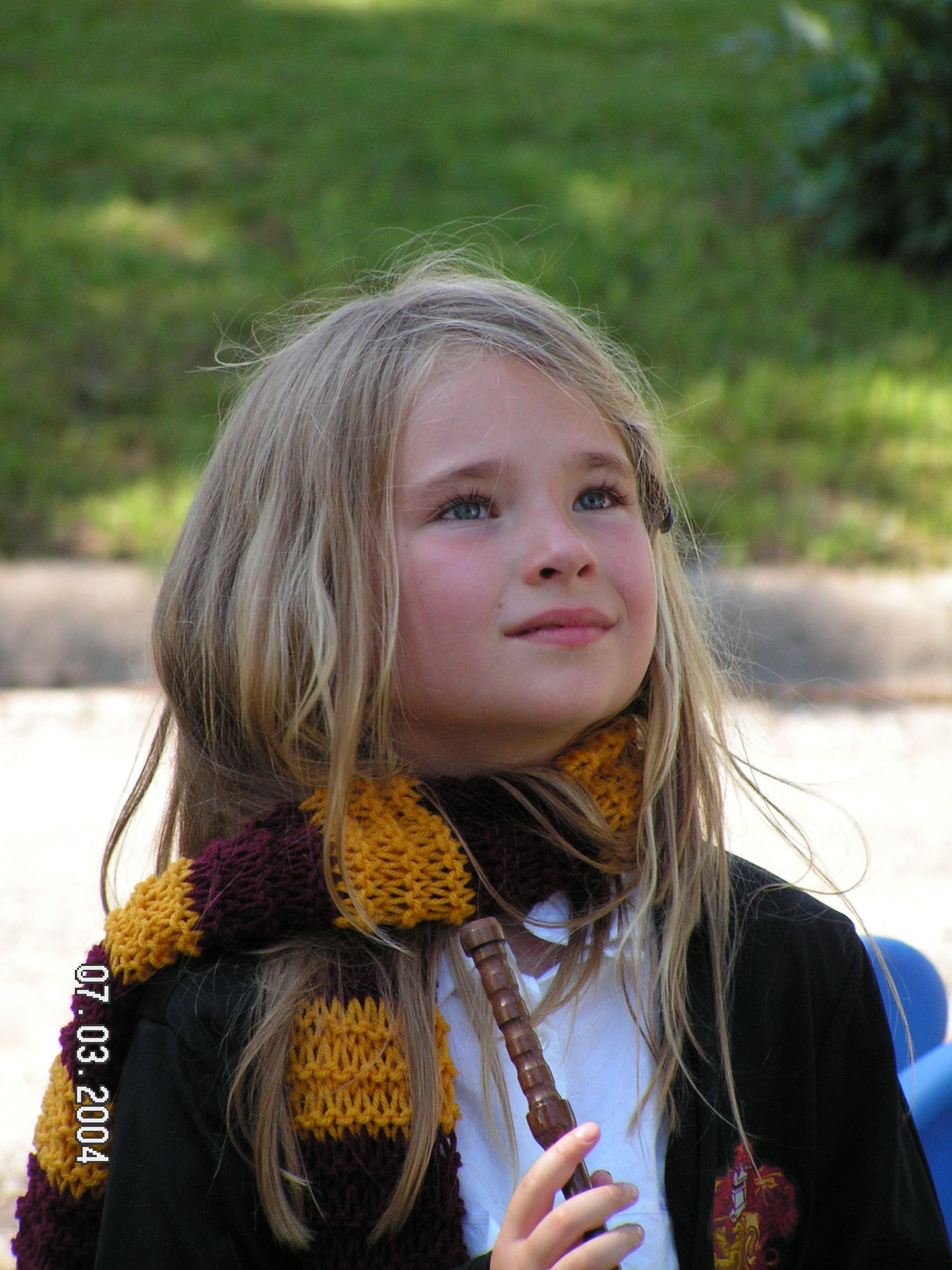